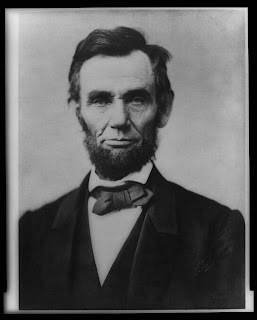 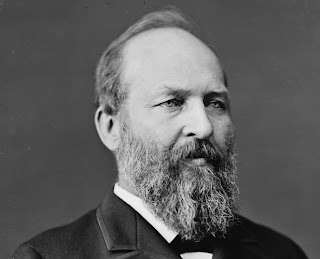 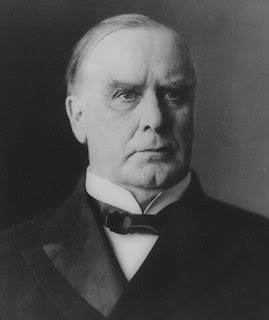 Comparing and contrasting now to 100 years ago is an interesting exercise. But context is the difficult variable.
Turn of Century characters today can point to a collective memory of Viet Nam, completion of interstate highway system, the assassination of President John Kennedy, The Civil Rights movement, increased reliance on computers, cell phones and assorted other technology.
But 100 years ago, at the turn of that century, of course they had their struggles as well.
After all, that generation had experienced the American Civil War — pitting brother against brother — the coming of the railroads, the opening of the West, the invention of the electric light, telephone, and automobile, and the implementation of running water.
Through out much of this time, the relatively young nation thrashed about in the violence that was a big part of the America of that time.
As evidence of this violence, the public witnessed was the first assassination of a President of the United States, then the second, and the third, all in a span of less than forty years.
Just five days after the end of the Civil War, actor John Wilkes Booth took President Abraham Lincoln’s life as he attended a play at Ford’s Theater In Washington, D.C. with his wife.
Then, in 1881, after just four months into his presidency, James Garfield was shot by one of his own supporters because he reportedly did not receive a patronage position he felt he was entitled to. The former teacher and college president that could write in Greek with one hand, while at the same time, write in Latin with the other, lay dying in the White House for 11 weeks after being shot.
Then again, on Sept. 6, 1901, William McKinley, sporting his traditional red carnation on his suit coat, offered the carnation (his own personal lucky charm) to little girl in the crowd when, an anarchist produced the fatal shot just as he bent to give the child the flower. He died eight days later.
Today, when we consider how much the world has changed in our life span, and when we evaluate how much it is likely to change by the next turn of the century, I think it is important that we keep some sense of context in perspective. It seems we are relatively civilized in comparison to 100 years hence. Let’s hope the trend continues.
###
Posted by ___ Restless Native at 6:55 PM