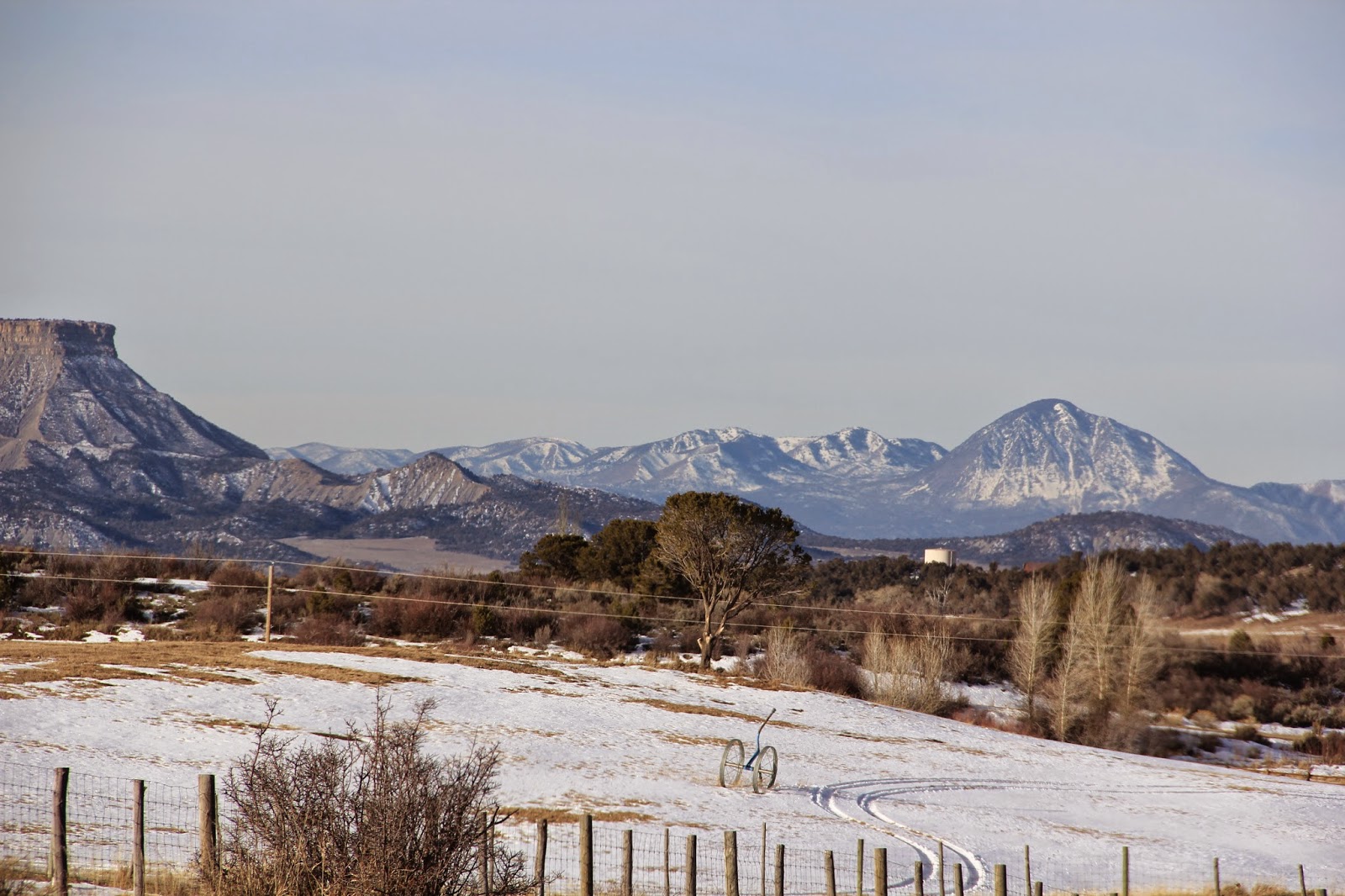 The snake, now rendered harmless by multiple mashings but still as squirmy as say, ...

This story first appeared in the Denver Post in the fall of 2004 when I served on their Voices panel.


Be prepared, we were told as children. Good advice, I guess, but for what?
Today, Herman the Spokescrab tries to teach "Disaster Action Kids" to be ready for anything — floods, hurricanes, tornadoes ... biological, chemical, nuclear and other mean, nasty emergencies. You can find Herman at FEMA for Kids.
The U.S. Department of Homeland Security offers us help in the form of its color-coded warning system. At Ready.Gov — it's a yellow, "Elevated" warning today, perhaps an orange, or red warning tomorrow. That organization promises "Ready.Kids, coming soon."
It was different when I was a youngster.
A long time ago, as a Boy Scout, I participated in one of those mock "disasters" in which a whole swarm of folks puts on all kinds of fake "injuries" and waits to be "rescued" by one of Montezuma county's finest emergency services personnel. All of this was in the name of emergency preparedness.
We were supposed to simulate a group of hapless victims of a downed commercial jetliner strewn for miles in the jackrabbit country of the high desert near Cortez.
I can't for the life of me remember what kind of hideous disfigurement I was unlucky enough to draw from the fake injury pile, but the older kid I was with -- that knew the ropes of mock "disasterism" -- had picked up the coolest fake sucking-chest wound I have ever seen. His own personal enhancements to this artificial injury have etched the whole experience so deeply into my memory, I couldn't forget it for love, money or single-malt whiskey.
Somewhere out in the simulated chaos of an airplane crash, among the juniper, pinion and sagebrush in which we had been distributed, the older kid, despite the debilitating sucking-chest wound and with the help of other older kids, had managed to find and kill a small rattlesnake. They had mashed the snake's head so completely that there was little hope of the creature ever biting anything again. But in the tradition of dead rattlers, it was still moving around until sundown. And so developed the injury enhancement.
The snake, now rendered harmless by multiple mashings but still as squirmy as say, ... a Seattle squid who owns a coffee shop, was packed in among the blood and guts elements of the big kid's injury.
After some time, a National Guard medic was able to locate us, direct an ambulance, and perform the proper transfer upon a stretcher into the back of an aging, green, four-wheel-drive ambulance with red cross markings. Charged with performing the proper triage of fixing the worst of us miserable victims first, the medic ripped open the older kid's shirt to treat an obvious and serious chest grievance.
At that very moment, the snake inside did a little wiggle, the kid hit the fake blood spurt pump, the medic looked down once and then shot straight up in the air hitting the roof of the old military ambulance.
Real blood quickly followed. At that point I guess we had added reality to this show in the form of a real honest-to-goodness injury (the only one of the day) in the face of simulation.
The snake was still wiggling around on the cement armory floor when the guardsman returned. If I'm not mistaken, Doc Merritt had to put six stitches into his scalp to sew up the gash he created on the overhead rack in the ambulance.
Despite months of preparation and training, drills and instruction — the poor guy was completely surprised by a rattlesnake in a sucking chest wound. He never saw it coming.
Posted by ___ Restless Native at 2:54 PM