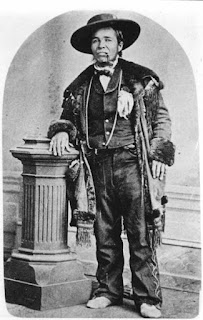 Many flags have flown over this land 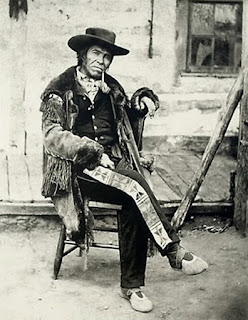 Flag Chronology
The geographical territory which comprises the present-day state of Colorado has historically been under many flags, according to information from the Colorado State Archives. Following are some interesting elements of that Colorado immigration experience.