Forerunner to the “Geese” being rebuilt in Woodland Park 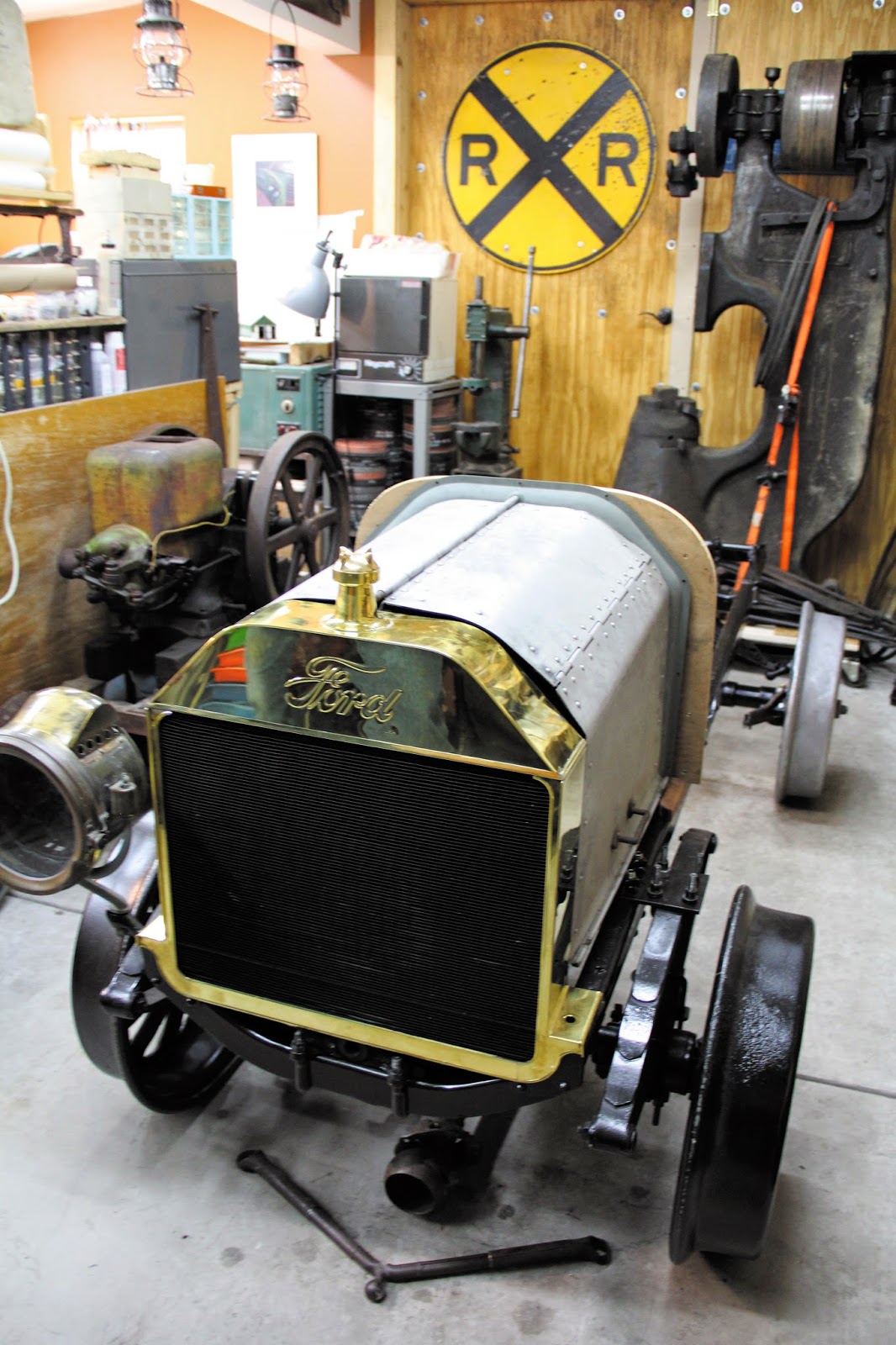 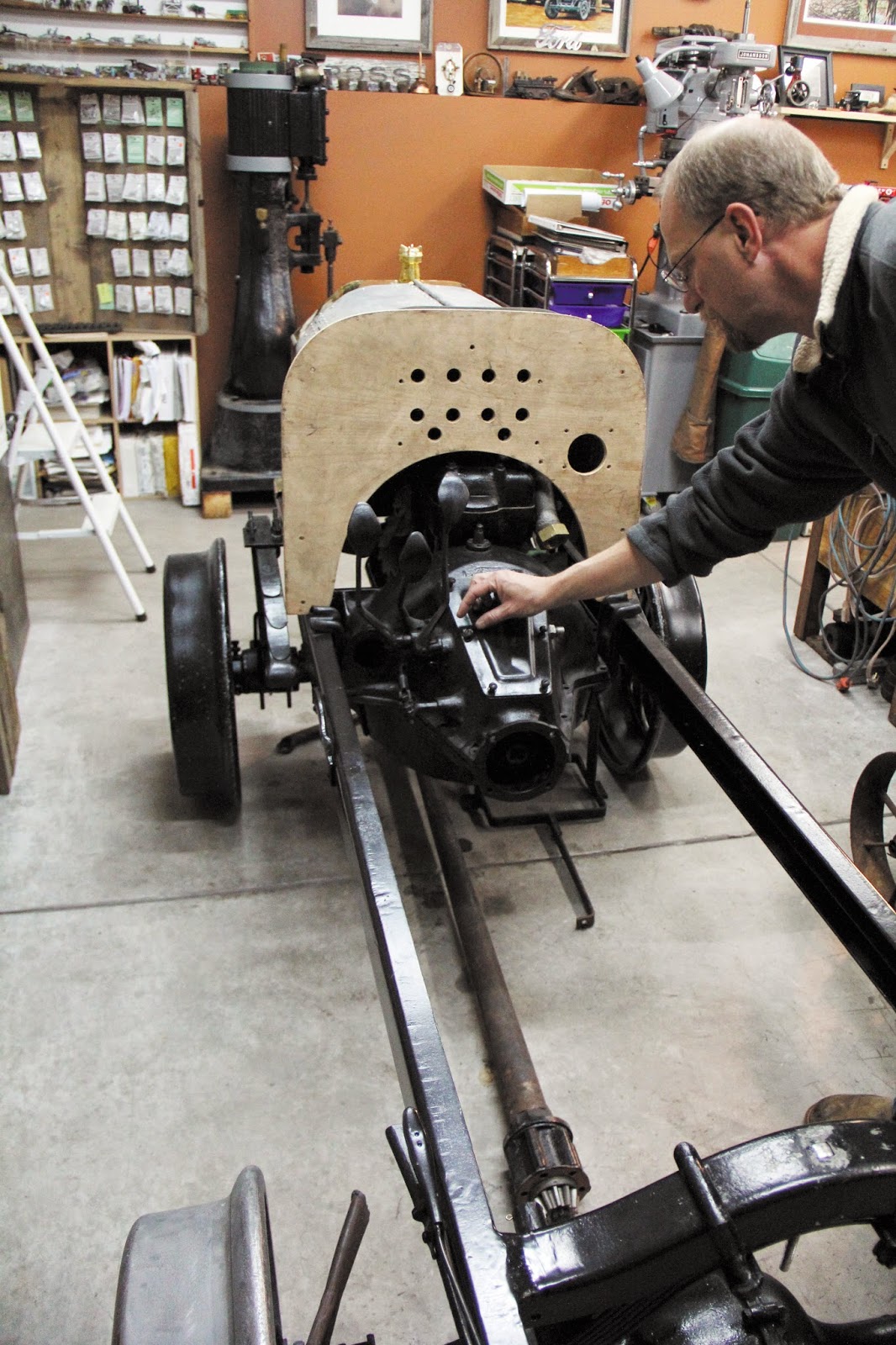 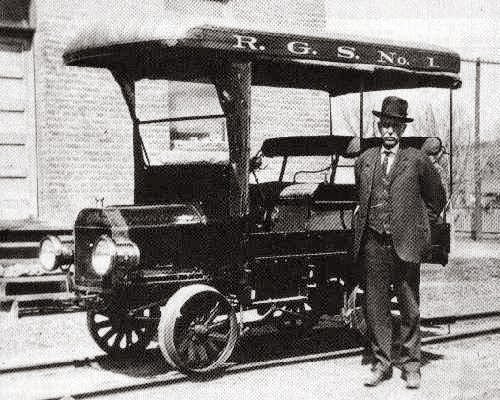 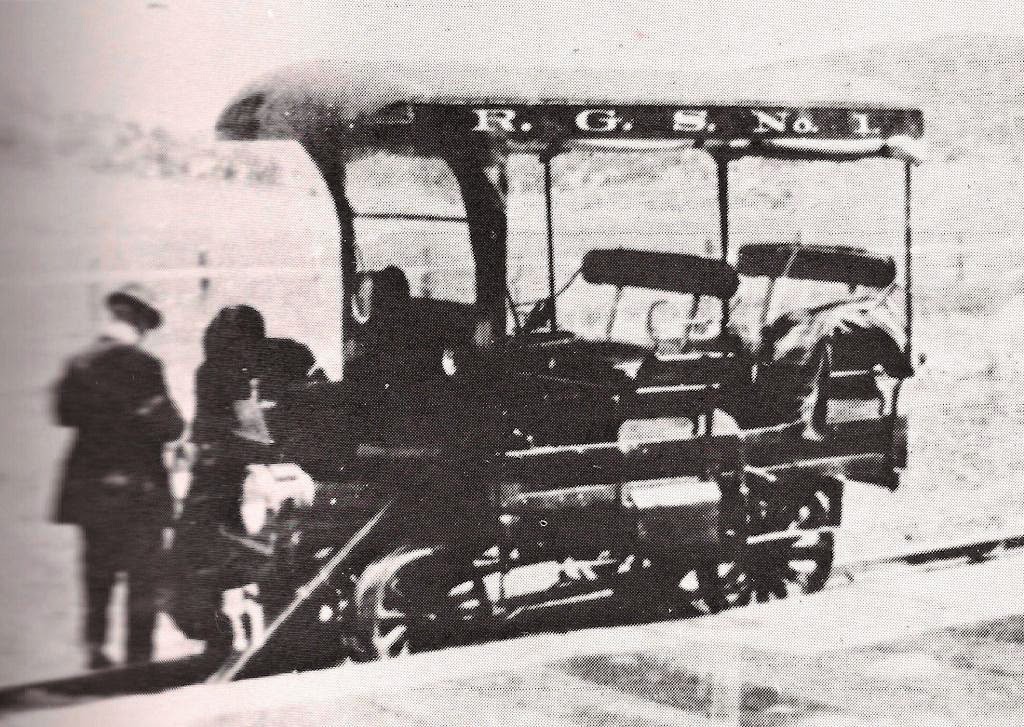 Despite difficult terrain, extreme weather conditions, and a trainload of financial difficulties, the Rio Grande Southern (RGS) Railroad operated 162 miles of track between Ridgway and Durango from legendary Otto Mear’s construction efforts, beginning in 1890, until they went into receivership again and started pulling up track in 1953.
RGS built seven motors and one additional short-lived vehicle for the San Christobal Railroad on the Denver & Rio Grande Western (D&RGW) Lake City branch. The term “Motor” was officially used by the RGS, although by 1944, the term “Galloping Goose” was used locally.
A forerunner to the “Geese,” an open inspection car, built from a 1911 Model T Ford is being recreated locally.
Local model builder, blacksmith, and architect Lowell Ross is restoring a precisely detailed, comprehensive duplicate of the original RGS Inspection #1, in his shop locally in Woodland Park. The car is being rebuilt from a converted Model T Ford, and the original served as an inspection vehicle for Superintendent W.D. Lee on the Rio Grande Southern.
“I am just about ready. Finally locating the wheels for the car, in the desert of Nevada,” Ross said.
Although not technically a Goose, the RGS Inspection Car #1, led to development of the storied line.
In early use, an out-of-control RGS Inspection Car #1 rolled into the Dolores River, and according to the lore in 1913, Lee and his wife jumped before it hit the water. Road Master J. C. Gilland didn’t, and was seriously hurt. Mrs. Lee reportedly refused to ride in it after that mishap, saying it bounced too much. In 1925, it was wrecked again, this time, beyond repair, and was scrapped.
Something larger and more powerful, anyway, was needed to provide passenger, mail, and LCL (less than carload) freight services to these remote mountain communities.
RGS hired auto mechanic Jack Odenbaugh for the Ridgway shop crew, and he built Motor No. 1 from a 1925 Buick Model 45 touring car in early 1931. It uses an extended frame, the front of the car body, and a stake bed.
Odenbough and his crew built two more motors in 1931. Motor No. 2 was built from a Buick four-door sedan with an enclosed freight body behind and Motor No. 3 from a Pierce-Arrow limousine. Motors 4, 5, and 7 were built similarly to No. 3, and Motor No. 6 was a work motor built similar to No. 1.
The RGS motors economically operated during World War II, repairing the “Geese” with war surplus bus bodies from the Wayne Company of Richmond, Indiana. The bodies allowed more passengers and had doors on both sides for entry, as some of the buses were built for use in right-hand-drive England.
Larger passenger trains were used to attract additional tourists to the scenic route, and the RGS finally began using the term “Galloping Goose” in advertising for scenic tours in 1950-1951. Books and articles about them as early as 1947 had referred to these vehicles as “Galloping Geese.” The Rocky Mountain Railroad Club began scheduling fan trips on the Galloping Geese in 1946, and a number of fan trips were run with the “geese.”
Unfortunately, too late to save the RGS, which again went into receivership under J. Pierpont Fuller. In late 1951, he decided the RGS was in too rough shape to continue operation. Abandonment was approved by the ICC in April 1952. The route was sold for scrap, and the line was ripped up by June 1953, with Motor No. 6 pulling the last rails up at Hesperus.
The ‘Galloping Geese,’ as well as some other locomotives and rolling stock, survived the death of the RGS. The Colorado Railroad Museum in Golden acquired and restored No. 2, 6, and 7. Knott’s Berry Farm of Buena Park, California, bought Motor No. 3 and operates it in the amusement park, along with D&RGW 2-8-0 #340 and RGS 2-8-0 #41. Motor No. 4 is on display in Telluride. Motor No. 5, restored to operational condition in 1998, is showcased at the depot-museum in Dolores.
Posted by ___ Restless Native at 7:30 PM