Fire Center has a long and colorful history 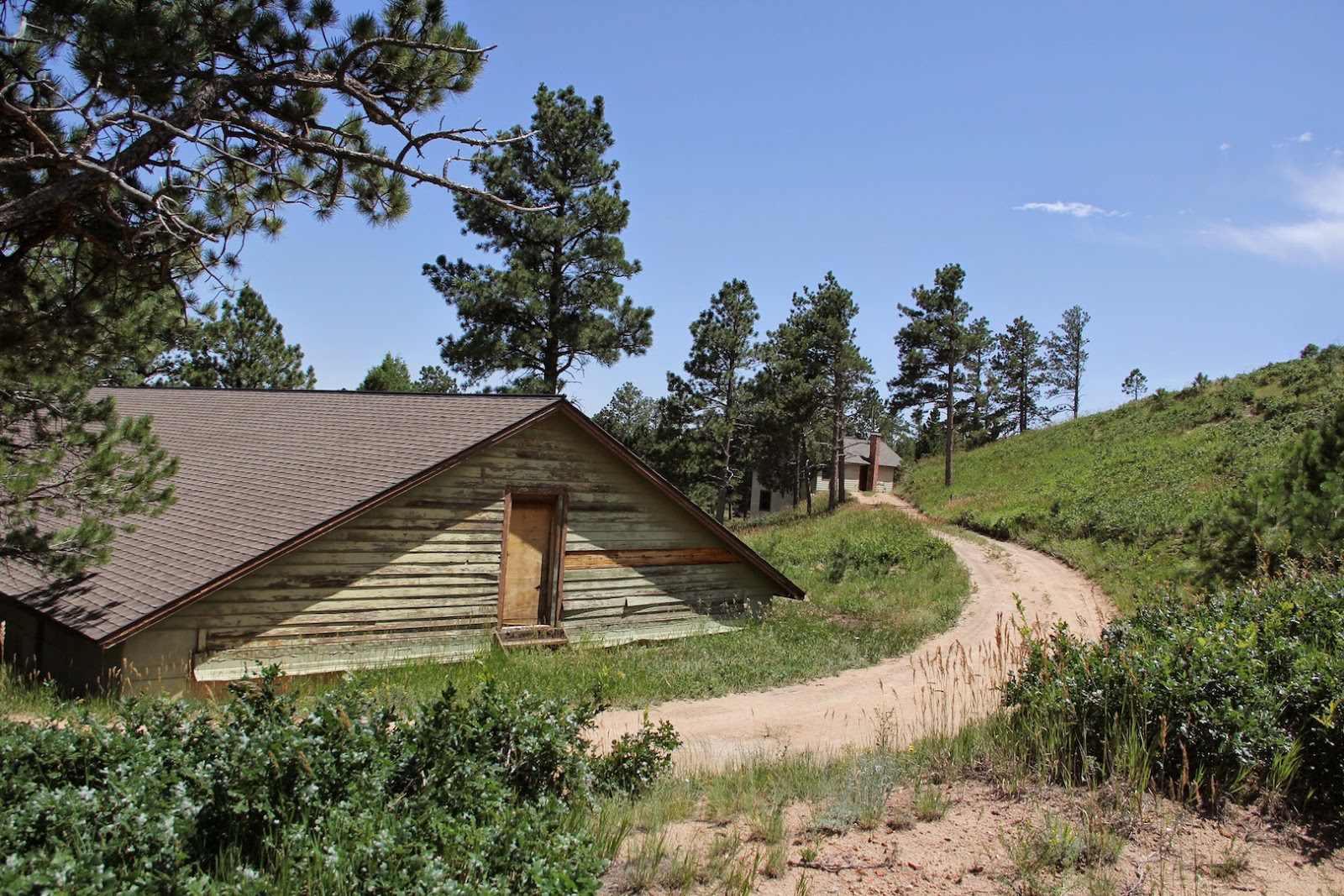 The center remains a top-notch training site for firefighters

Today, if you wander through the area that surrounds Monument Rock and the nearby Monument Fire Center, it is still possible to dance a little, back through time, and into the mission of caring for the land and serving the people.
"The area has a long and colorful history, beginning with the establishment of the nursery in 1907, to its current-day headquarters for two national wildland fire fighting crews," says William R. Nelson, who served as District Ranger there from August of 1999 to January of 2005.
Nelson now lives in Falcon, but in addition to his stint as District Ranger, served at various times in his career as a Helitack crew member, Type 3 Incident commander, and Type 1 information officer.
"Its original purpose as nursery was to provide tree seedlings for National Forests in the surrounding five state area making up the Rocky Mountain Region, areas that had been heavily logged or destroyed by wildfires. It served in that capacity for 58 years. Many residents of Monument may have either worked at the nursery or know others that did," Nelson wrote in a booklet about the Monument Fire Center that was published in October of 1997.
Longtime Monument resident Bill Simpson remembers well, as he described several years ago in a phone interview.
Among his fondest memories is his time spent out at the Monument Nursery and the sign shop there.
“I worked over there pulling weeds and picked up pine cones by the bushel,” he said.
The nursery would let the cones dry out and then put them in a big tumbler that looked like the drum that produces Colorado Lottery winning numbers. The loose seeds were planted, grown locally, and then shipped around the country.
“White Fir cones were the most lucrative,” he said because they only produced cones in the very tip-top of the trees.
“We were paid $4 or $5 per bushel for White Fur. That was a lot of money back then.”
One technique involved finding and raiding a squirrel’s cache. You could take half and leave half of the cache with no negative effects on the squirrel, he said.
“Sometimes a cache would have five or six bushel in there.”
Established in on Mayday (May 1), 1907 as the Mount Herman Planting Station, the center was one of the first such nurseries in fledgling National Forest system and important in the reforestation of public lands. The name was changed to the Monument Nursery two years later.
In its 58 years of operation as a nursery, millions of seedlings of Douglas-Fir, Engelman Spruce, Western Yellow Pine, Limber Pine and Bristlecone Pine were produced.
One of the earliest reforestation successes was on nearby Mount Herman.
"Rising just west of her, Mt. Herman was nearly barren of trees after intense fires from the 1880s. within 20 years of operation, thriving seedlings from the nursery transformed the mountainous slopes from an ugly black and red scar to the healthy green of a young forest," according to the 1997 booklet about the history of the center.
"As growing techniques improved, and transportation became less costly, the nursery became one of the most important in the Rocky Mountain region. Through the years, seedlings grown here were used in national forests from New Mexico to South Dakota, and for windbreaks on prairies from Texas to Iowa."
In 1920, the site was also selected to the be the home of 'Memorial Grove,' established in memory of deceased Forest service employees  for the region and during the '30s became home to one of the largest Civilian Conservation Corps (CCC) camps.
"The residents of monument saw hundreds of young men come and go from the train station as they fulfilled their six-month hitch. Today, we still enjoy and appreciate the results of their work. The Mount Herman and Rampart Range road are examples," says Nelson.
He is proud of the preservation efforts in partnership with Colorado Historical Society and the development of the center into its current role as home base for a 20-person Pike Hotshot team and a six-person Helitack crew. The elite Hotshot crew has been at the center since 1979 and the Helitack crew was added in 1996. The center remains a top-notch training site for firefighters. 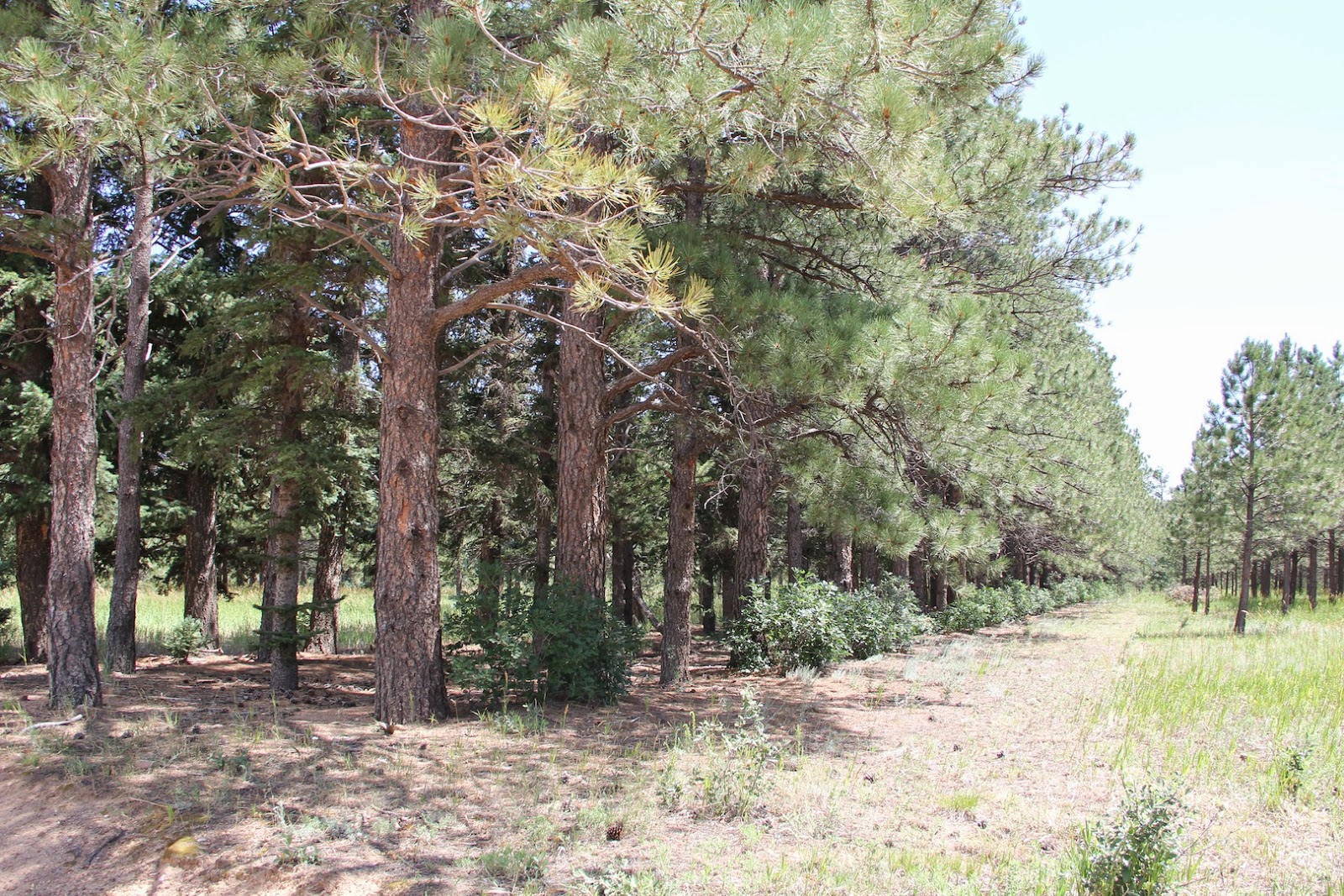 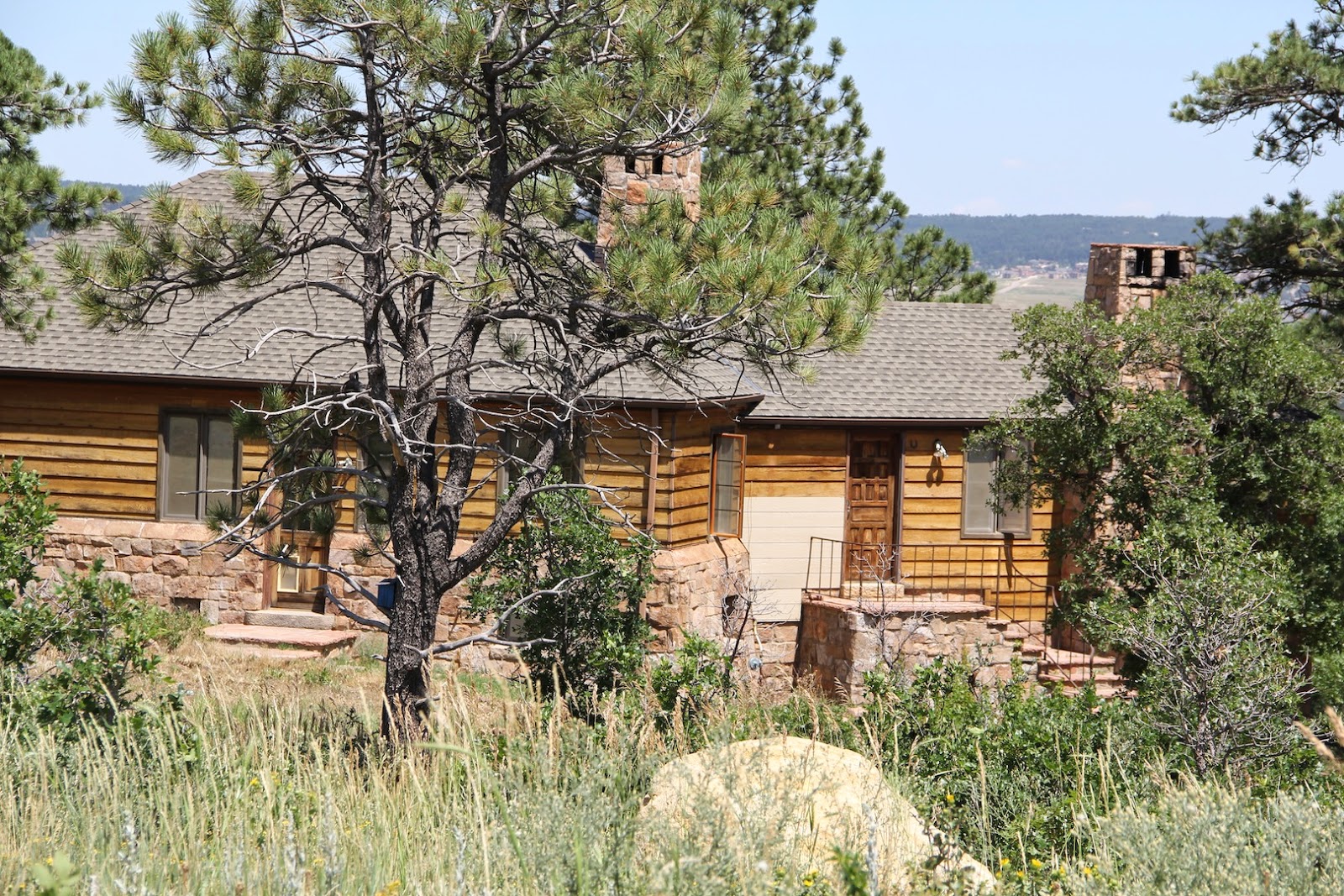 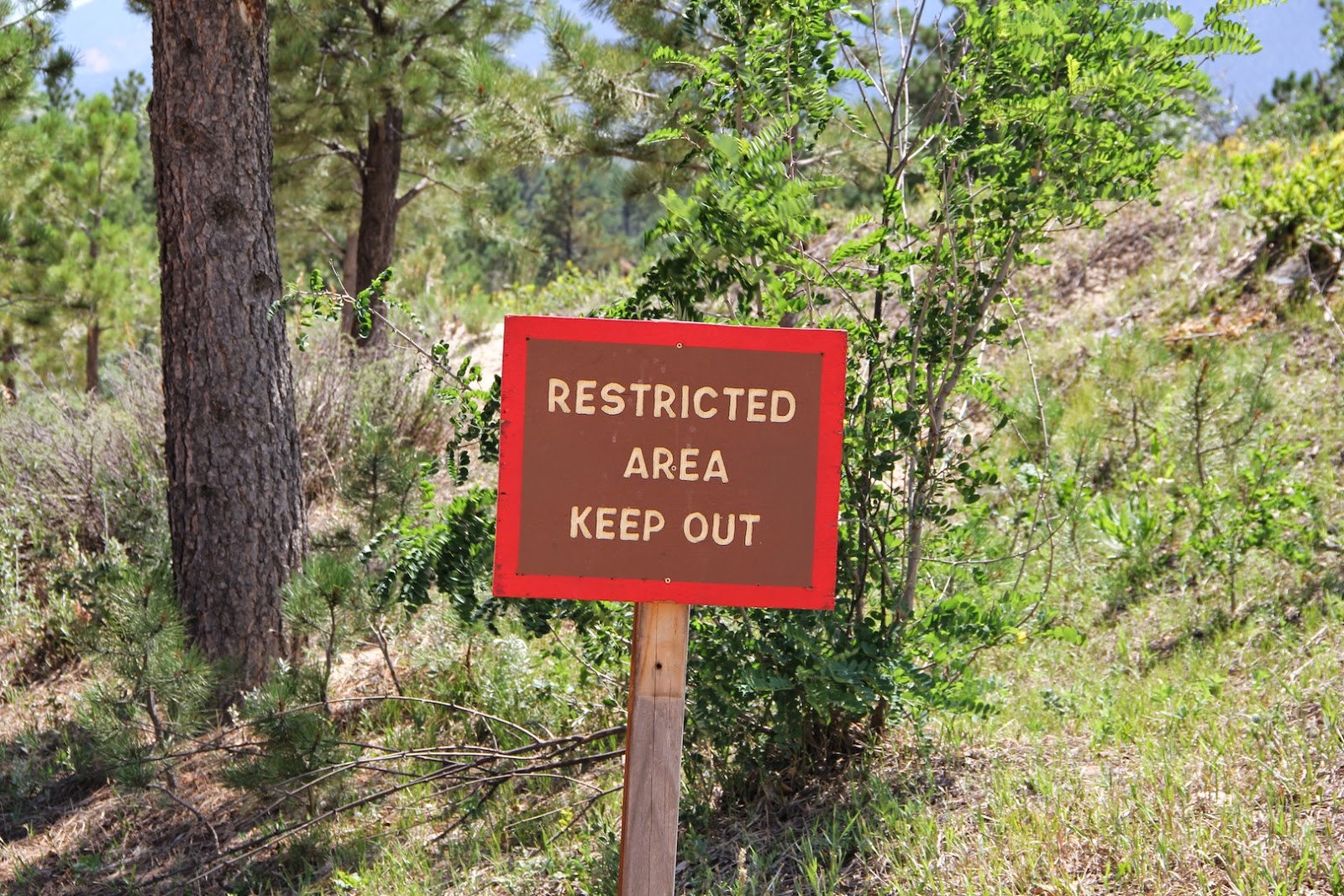 Thanks for this. I've spent many hours in that area on bike, trail running, or just walking. Always love learning more about the history.

Thanks for the info