Love newspapers — and miss them 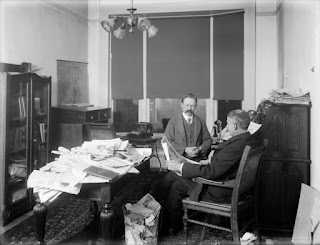 Last decade in decline has been difficult

For the greater part of the last fifty years, I earned a living in the Newspaper business — much of it in Colorado. It was a good life, but it seems it may have had a time stamp on it. Several years ago, I knew we were in trouble when a longtime friend mentioned that he taught journalism in a crowd introduction, and folks there laughed, and one said, "That is sort of like teaching coal mining."

Since the beginning of 2009, the United States has seen a number of major metropolitan dailies shuttered or drastically pruned after no buyers emerged, including the Rocky Mountain News, which closed in February that year, and the Seattle Post-Intelligencer, reduced to a bare-bones Internet operation. 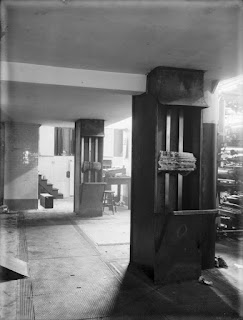 I was working for the Colorado Press Association at its annual convention, the night John Temple announced the demise of the Rocky.

Overall, the industry continues to shrink, with Editor & Publisher’s DataBook listing 126 fewer daily papers in 2014 than in 2004. 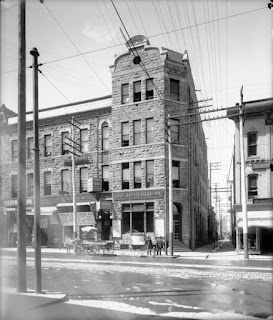 San Francisco Chronicle narrowly averted closure when employees made steep concessions. In Detroit, both newspapers, Detroit Free Press and The Detroit News, slashed home delivery to three days a week, while prodding readers to visit the newspapers' Internet sites on other days. In Tucson, Arizona, the state's oldest newspaper, the Tucson Citizen, said it would cease publishing on March 21, 2009, when parent Gannett Company failed to find a buyer. I can't tell you how many smaller weeklies and other smaller publications we have lost in the last decade, but it is a lot. 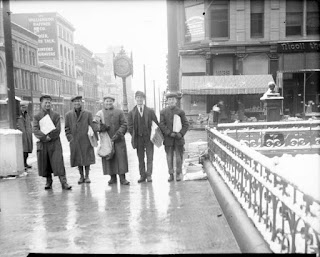 I love papers — and miss them — But, I am not sure what we might have done to stop the slide.

During the early period in the American Revolution, around thirty newspapers were published throughout the American colonies. Then they made a living from political currents and often represented a particular political cause. The idea of 'objective' journalism didn't develop until the railroads, telegraph lines, and such —forced a "just the facts" approach after the American Civil War.  After the 1830s, the mass-circulation developed and during 1990s, newspaper circulation was at its highest.

I remember that peak, and consider it fondly.

2. Newspaper shaft that elevated recently-printed copies of RMN from pressroom to offices above.

4. Denver newsies with the daily miracle circa 1915.

5. Reading room at the Denver Public Library, cuspidors and all, in the early 20th Century. 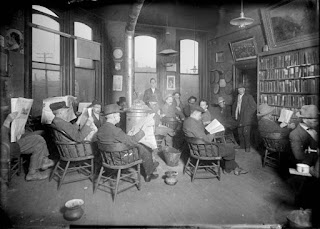 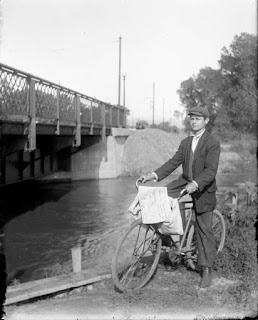