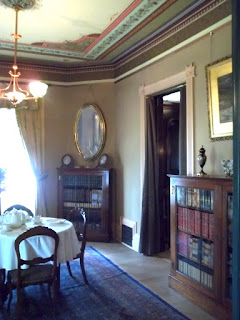 Built for William N. Byers in 1883, the stately Italianate-style home reflected its owner’s standing in the community. Byers printed Denver’s first newspaper, the Rocky Mountain News, on April 23, 1859. As editor, Byers used his paper pulpit to promote Denver and the surrounding region.

William G. Evans, the oldest son of former governor John Evans, bought the home in 1889. William and his wife Cornelia moved in with their two young children, John and Josephine. During the next five years, daughters Margaret and Katharine were born. An important business and civic leader in his own right, William headed the Denver Tramway Company and helped develop the Moffat Tunnel. Piercing the Continental Divide, the 6.2 mile tunnel culminated efforts to link Denver to Colorado’s western slope and solidified the city’s place as the region’s commercial hub. 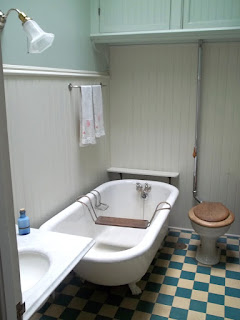 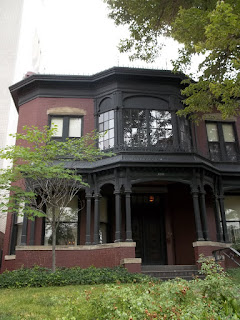 The Byers-Evans house is operated as a museum by History Colorado and also houses the Center for Colorado Women's History. The Center for Colorado Women’s History focuses on scholarship, research, lectures, tours and exhibits that expand the understanding and collective memory of the history of women in Colorado. Most importantly, the Center is connecting local stories to the broader stories of women’s history worldwide. 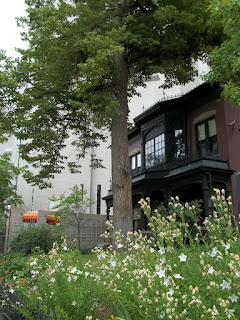 "The historic house has been the home to inspiring women since 1883. It has been beautifully restored to the era of 1912-1924 and is furnished with the family's original belongings. Guided house tours weave together the stories of the many women, such as Anne Evans, who lived and worked in the home and the impact of the families on early Denver," according to information from The Center for Colorado Women’s History. 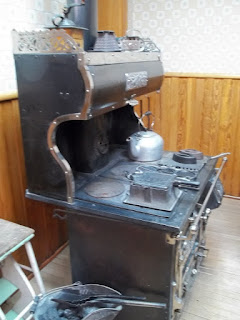