Holiday ditty is music to my ears 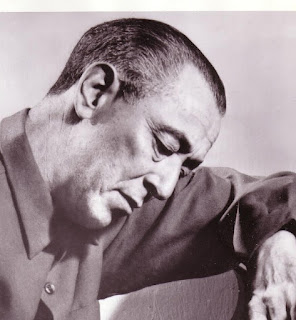 In the holiday season, I sometimes take a load of grief from others concerning my position as a skeptic, and lack of holiday cheer. In efforts to counter that image, I offer the following:

One of my favorite Christmas songs is the Chuck Berry rendition of "Run Rudolph Run." It sounds like it was made for Berry.

Most sources say it was written by Johnny Marks and Marvin Brodie, but there is some debate regarding authorship. Published by St. Nicholas Music (ASCAP,) the song was first recorded by Berry in 1958 and released as a single on Chess Records. The song is a 12-bar blues, musically similar to Berry's very popular and recognizable song "Johnny B. Goode," and melodically identical to his song "Little Queenie", the latter of which was released shortly after, in 1959. Marks owned and managed St. Nicholas Music.

The original record credited authorship to Berry's music company (Chuck Berry Music, Inc.) and Brodie. Only in subsequent releases did the writing credits go to Marks and Brodie (and even then, this was not always the case, as multiple later releases by the label credited the song simply to Berry). Marks was the songwriter of the thematically similar, but musically different, song Rudolph, the Red-Nosed Reindeer. All cover versions of Run Rudolph Run by other artists have since credited the song to Marks and Brodie (as published by Marks's St. Nicholas Music (ASCAP)).  In it, the song never listed Marks or Brodie as a songwriter, only Berry's music company.

Probably foremost in Marks' many works is "Rudolph, the Red-Nosed Reindeer," which was based on a poem of the same name, written by Marks' brother-in-law, Robert L. May, Rudolph's creator. A television film based on the story and song first aired in 1964, with Marks composing the score.

Though he was Jewish, Marks specialized in Christmas and holiday songs and was born in Mount Vernon, New York. A graduate of McBurney School in New York, NY, and Colgate University and Columbia University, Marks later studied in Paris. He earned a Bronze Star and four Battle Stars as a Captain in the 26th Special Service Company during World War II.

In addition to his songwriting, he founded St. Nicholas Music in 1949, and served as director of ASCAP from 1957 to 1961. In 1981, he was inducted into the Songwriters Hall of Fame.

Marks appeared as an imposter on the December 11, 1961 episode of the game show To Tell The Truth. Impersonating the owner of a herd of reindeer, he did not receive any votes. After the true contestant was revealed, Marks identified himself as the composer of "Rudolph the Red Nose Reindeer".

From the 1964 NBC/Rankin-Bass TV Production Rudolph, The Red-Nosed Reindeer

Burl Ives released "A Holly Jolly Christmas" and "Silver and Gold," two songs he sang as his character Sam the Snowman, as singles for the 1965 holiday season, the year after the TV production. 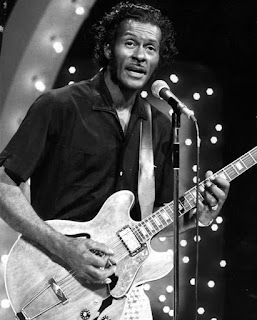