The technology of living with machines 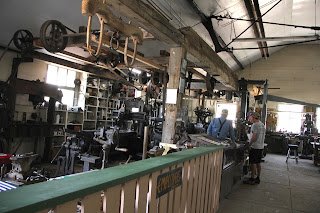 Basic tools to disrupt the disrupters 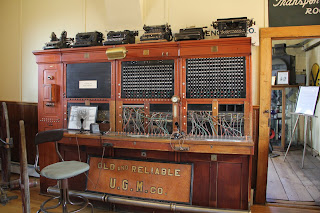 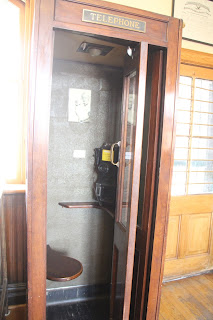 The simplest form of technology is the development and basic use of tools.
We have a whole lot more, and different tools in the toolchest, since I was a kid.
Old guys like me lounge around and tell stories about the early 1990s, when there was no world wide web, and very limited internet, drones were still bees, libraries still used card files, and phones hung on the wall. They were not that smart.
That is why I marvel at how fast disrupters are changing things on us. I have been through alot.
Also, that is why I am not that surprised to hear some of those same disrupters have hacked baseball.
Investigators for Major League Baseball have determined that the Red Sox, who are in first place in the American League East and very likely headed to the playoffs, executed a scheme to illicitly steal hand signals from opponents’ catchers in games against the second-place Yankees and other teams, according to the New York Times.
“The baseball inquiry began about two weeks ago, after the Yankees’ general manager, Brian Cashman, filed a detailed complaint with the commissioner’s office that included video the Yankees shot of the Red Sox dugout during a three-game series between the two teams in Boston last month,” the Times said.
The Yankees, who had long been suspicious of the Red Sox’ stealing catchers’ signs in Fenway Park, contended the video showed a member of the Red Sox training staff looking at his Apple Watch in the dugout. The trainer then relayed a message to other players in the dugout, who, in turn, would signal teammates on the field about the type of pitch that was about to be thrown. Investigators agreed.
As you can see, us old guys are starting to try to disrupt the disrupters.
Another example, also having to do with Apple, I am afraid, has farmers and the company fighting over the toolbox.
Farmers say that part of the problem is that equipment manufacturers like Deere & Co, maker of John Deere tractors, make it difficult for consumers and independent repair shops to get the tools needed to fix today’s high tech tractors and other machinery, which run on copyright-protected software, according to Time Magazine. “Instead, customers must work with company-approved technicians, who can be far flung and charge expensive rates.”
My dad worked as line mechanic for International Harvester, and then Chevy, and Ford dealerships all his life, and he started complaining about the required thousands-of dollar tools required to work various models and makes of cars and trucks, back in the 1990s. It was no longer easy to work on those vehicles. In fact, it got really aggravating for the old guy.
But interestingly, the technology migrates.
Personal computers were once reserved for institutions like the military, and academia, then filtered down and became affordable for wealthy clients, and finally, to almost everyone. That cycle happened even faster with the use of smart phones. Not so much yet on the rights to repair, however. Apparently, forces out there think we can’t be trusted to fix those same phones or modify them. But being able to pop the hood, so to speak, and change the spark plugs, adjust the fuel delivery system like the old-fashioned carburetor, is a basic human need in some cases. Open it up, take a look, and take care of it. Without having to have a million bucks worth of tools in the tool chest. Sure, we need rules that keep us from trying to steal signals from the catcher unfairly. But if everyone has access to those tools and rules, then, what is unfair? The simplest form of technology is the development and basic use of tools. 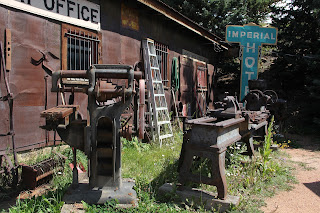