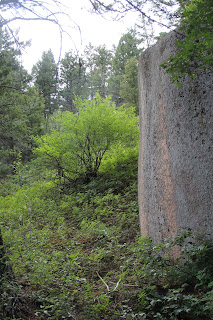 Herman would have looked down, and been proud

One of the most surprising and rewarding local trails eventually overlooks the town of Monument, and is short, steep, and culminates with amazing views of both Pike's Peak to the southwest, and reportedly cities in Kansas, on a crystal-clear day. The summit is right at 9,100 feet altitude.

Mount Herman Trail is a 2.2 mile trail located near Monument and features beautiful wild flowers and is rated as moderate (though it climbs nearly 900 feet quickly.) The trail offers a number of activity options and is best used from March until September. Dogs are also able to use this trail but must be kept on leash. It is accessed by traveling past Monument Rock, reaching the trailhead parking lot less than five miles up on Mount Herman Road.

It is kind of hard to keep track of who Herman was, of Mount Herman fame, considering it was named after the uncle of the founder of Monument. That founder changed his name, and probably never lived here.

When the town of Monument showed up originally on the drawing board, it was Charles Adams listed as the primary owner. In January of 1874, Charles Adams and Henry Limbach filed a plat statement of the town encompassing about 60 acres in the North half of the South east quarter. 108 lots were platted with Limbach owning 36 and Adams 72. Adams and Limbach, with others, would later file two more additions by 1879, and be involved with more in the 1880s.

Mount Herman, West of Monument, was named after one Herman Schwanbeck, who homesteaded right about where Village Inn in Monument is now. Herman appears to have been Charles Adams' uncle, (his father's brother) and Charles was both instrumental in the development of the town, and much of early Colorado. Charles Adams was born Karl Adams Schwanbeck in Germany in 1845.

Karl Schwanbeck, turned Charles Adams, was married to an English girl who did not like the German name of Schwanbeck, so had it changed to Charles Adams," according to Lucille Lavelett's history "Through the Years at Monument." Though founder Adams never lived in Monument, according to most reports, staying in the Manitou Springs area much of his life, in area that is still known today as Adam's Crossing. 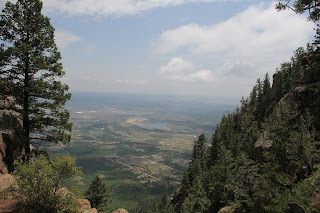 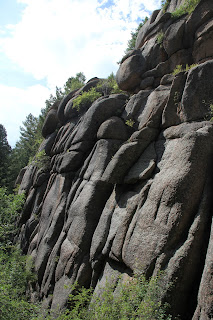 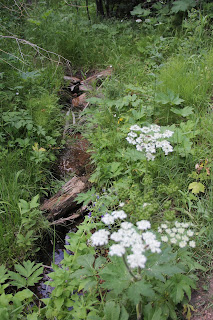 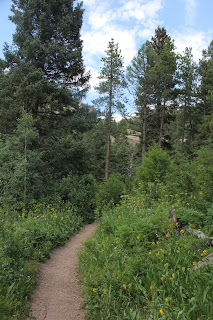 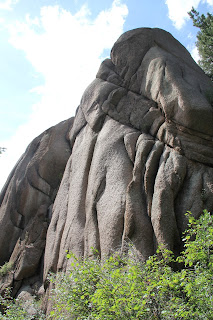 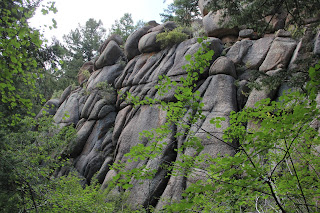 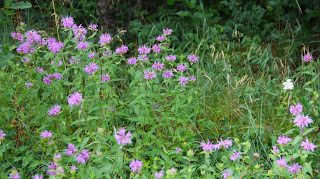 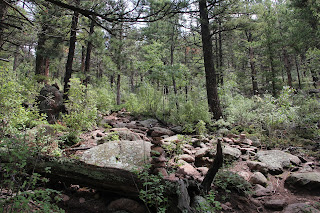 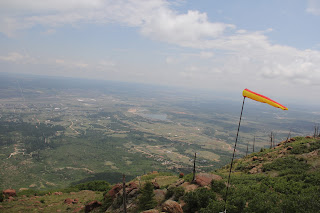 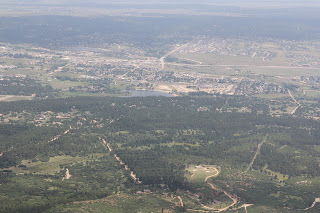 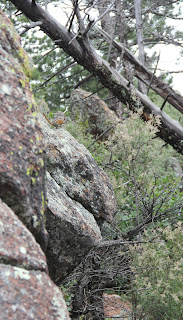 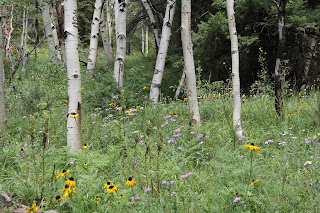 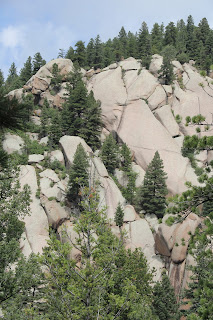 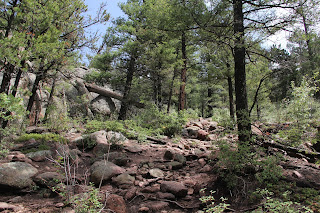 Great story. I've wondered who Herman was, especially when I'm hiking those great trails, but always assumed it was a last name. Thanks for the digging. - Mark Anderson, Woodmoor