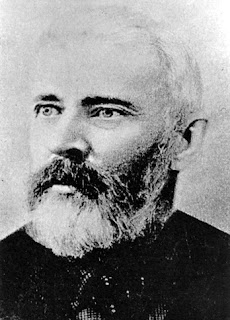 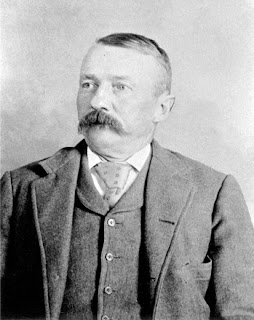 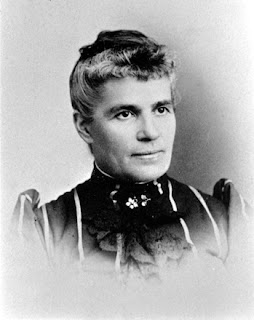 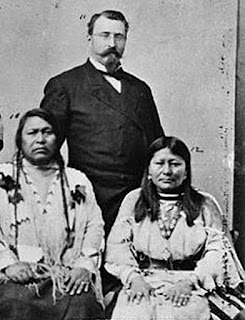 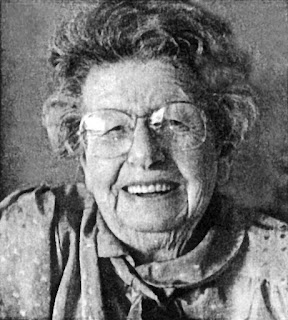 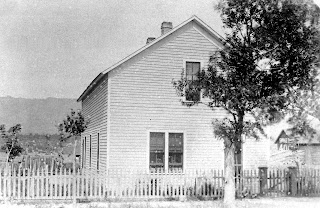 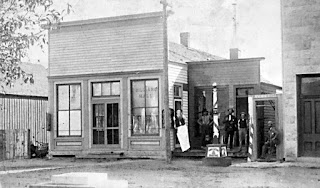 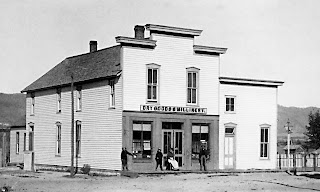 "Abstract anger is great for rhetorical carrying on. You can go on endlessly about the post office, but it doesn't mean you're mad at your mailman."
__ P.J. O'Rourke

First called Henry's Station before the first trains rolled through in 1872, but Henry, himself, is given credit for changing the little burg's name to Monument

In places like this, the post office is part of the fabric that holds the town together through time and history. The story of the Post Office seems to be a twisting and turning tale here locally in Monument. David McShane, who built the old stone fort near the edge of Monument and Palmer Lake, was of course, the first postmaster. But Henry Limbach, was the second.

"The first post office in this vicinity was in 1869, and was located on the David McShane ranch. David McShane was the first postmaster. Mail was brought to the office twice a week, if the weather permitted, by hack or saddle horse," records historian Lucile Lavelett.

Limbach made his first payment on for land in Monument on Oct. 1, 1870. The land was patented to Maria Linder, Henry's mother in law, who came over from Germany.

"Caroline Linder Limbach was born in Hilburghausen Saxony, on May 22, 1842. She came to America with her mother, Mrs. Linder in May, 1872. They stopped temporarily in St. Louis, Missouri. There by pre-arrangement, she was met, and married to Henry Limbach, who had been a companion and schoolmate of her childhood and early youth in Germany. Immediately after their marriage, she came with her husband; her mother accompanying them to his ranch, that had been made a station called Henry's Station on the D & R.G. railroad just then built," wrote Lucille Lavelett in 'Through the Years at Monument, Colorado.'

"The country around was still unsettled, only a few ranches near and the bride still unable to speak a word of English. She commenced her new life in a new, strange and barren-looking country. Caroline Limbach was the first white female resident in Monument. Her eldest son, Ed Limbach, was the first child born in this town."

According to the lore, though it was first called Henry's Station before the first trains rolled through in 1872, but Henry, himself is given credit for changing the little burg's name to Monument, after the nearby rock formation.

Henry himself, had arrived in this country as early as 1866, when he served in the Eighth Cavalry. He enlisted to take part in the Indian War and served as Captain.

"Later he became a true friend to the Indian. He and Chief Ingacio were very close friends," Lavelett wrote.

In January of 1874, Charles Adams and Henry Limbach filed a plat statement of the town encompassing about 60 acres in the North half of the South east quarter. 108 lots were platted with Limbach owning 36 and Adams 72. Adams and Limbach, with others, would later file two more additions by 1879, and be involved with more in the 1880s.

Mount Herman, West of Monument, was named after one Herman Schwanbeck, who homesteaded right about where Village Inn is now. A relative of his, Charles Adams, was both instrumental in the development of the town, and much of early Colorado, though Adams never lived in Monument, staying in the Manitou Springs much of his life, and died in fire and explosion at the Gumry Hotel in Denver in 1895.

"Charles Adams was born Karl Adams Schwanbeck in Germany in 1845. He came to the United States as young man and served in the Union Army during the the Civil War (as did Henry Limbach) and afterwards was a cavalryman on the Western Plains. He was appointed Brigadier General of the Colorado Militia in 1870. Later he was an Indian agent , a special agent in the post-office department and Minister to Bolivia. After the Ute outbreak in 1879 he distinguished himself by entering the territory of the Indians and persuading them to release their white captives. He was married to an English girl who did not like the German name of Schwanbeck, so had it changed to Charles Adams," according to Lavelett's history.

From 1869 to 1959, the Post Offices in Monument were located in stores or private homes. In 1959, for was the first time, Monument had it own new building for a post-office. It was dedicated April 24, 1960 with Lucille Lavelett as postmaster.

A new and larger office was constructed on Front Street in 1975 to accommodate growth related to development in Woodmoor, (the building surrounded by controversy recently regarding a possible Methadone clinic,) across from Limbach Park.

And finally construction of the current building, on Third Street, across from the old Schwanbeck homestead, began in 1998.

Charles Adams Schwanbeck is the descendant of the Las Vegas crime victim and hero, Brett Erin Schwanbeck! He will be thrilled today!