Redundancy and other needless, no-longer-useful, and otherwise worthless skills 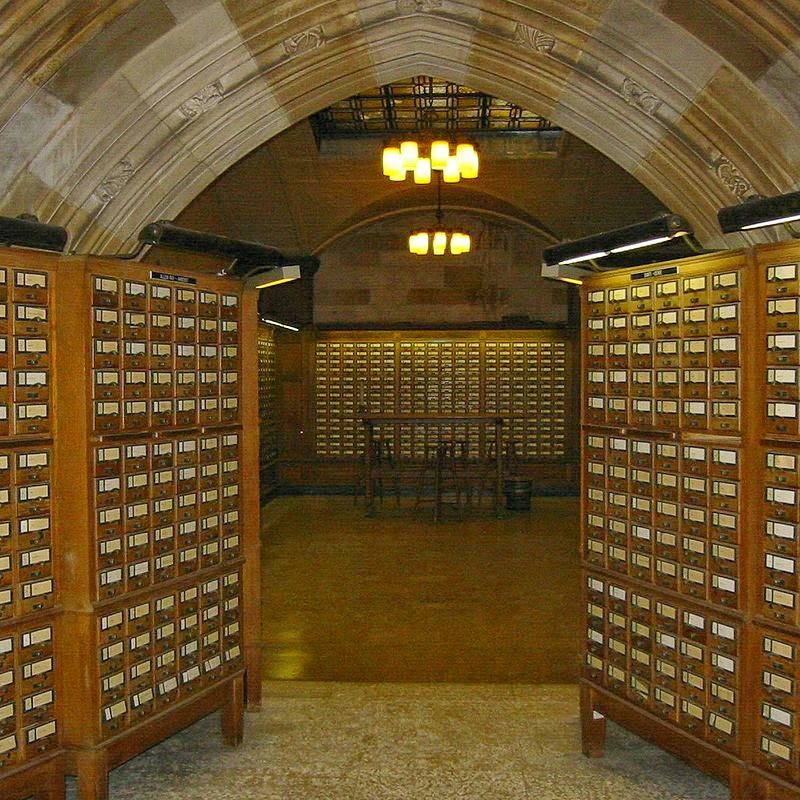 Somehow, someday, somewhere, I might benefit from all this useless knowledge and expertise

“Last month we had to sit through a presentation on eliminating redundancy, and it was a bunch of Power Point slides, plus a guy reading out what was on the slides, and then he gave us all hard copies. I don’t understand these things.”
― Max Barry, Company

Personally, I am always surprised by how much worthless information I have been able to collect in the last 50, or so, years. And skills that are no longer useful.
Because of years of practice at an early age, and countless hours holed-up in a dark room winding film around stainless-steel spools, I was once known as a master of the roll up.
Until about 1999 or so, the skill was valuable in the newspaper business. Mostly 35-millimeter strips of transparent plastic film, base-coated on one side with a gelatin emulsion containing microscopically small light-sensitive silver halide crystals, had to be rolled on the spools so that liquid chemicals could move freely between all surfaces, without marrying it together in clumps that destroyed the images.  The sizes and other characteristics of the silver halide crystals determined the sensitivity, contrast and resolution of the images.  The trick, of course, was to put just the right arc on the film by applying pressure on both outside edges simultaneously as it was rolled.
Easier said, than done.
The spools, once rolled and usually gathered in groups of four or eight, were then dropped, under the cover of night (even in the middle of the day), into stainless steel cylinders and shaken or agitated in a circular motion every few seconds for a precisely prescribed amount of time.
With any luck at all, and after years of practice, the right chemistry, temperature and prescribed amount of time, you would hardly ever destroy an image by film marriage, too much or too little time, or bad chemistry and dark room conditions — except by light leakage.
Today, all my acquired skills, practice and expertise in this field, has been rendered virtually useless by digital photo technology.
In another acquisition of hard-won expertise and practiced development — while working in a retail hardware store that only had the mashed-button keys on an old-fashioned 19th-century cash register to signify the amount of a sale, I learned, with better-than-average aplomb, count-back protocol for making change.
A customer could come into the store, select and purchase a 10-inch flat bastard, priced $3.58. I would add four percent sales tax, total to $3.68, take his twenty-dollar bill and count back "$3.68 out of $20, $3.68 and two pennies is $3.70, nickel more is $3.75, and a quarter is $4, and $1 is $5, and $5 is $10, plus $10 is $20.
Totally worthless now that the register (and register tape) tells you exactly what change to hand a customer.
One final particular adroitness for which I might boast, was the way I knew my way around the card catalogs at various libraries, back in the days when the small drawers full of index cards still existed.
The card catalog was a familiar sight to library users for generations, but it has been effectively replaced by online public access catalogs. Though the online catalog may still be called a "card catalog," and some libraries still have real card catalogs (small drawers) on site, the old dinosaur types are now completely a secondary resource and are seldom updated. Many of the libraries that have hung on to their physical card catalog, post signs advising the last year that the card catalog was updated. I saw one the other day that referred to the last update in 1993.
That was just about the same time I remember an aging reporter in a newsroom in which I worked in, ask another reporter (younger and more technically savvy) to "help them get on the Google."
I wonder if somehow, someday, somewhere, I will ever benefit from all this useless knowledge and expertise. If I do, I will not only tell you about it, but make some Power Point slides, and be sure you get the handouts. 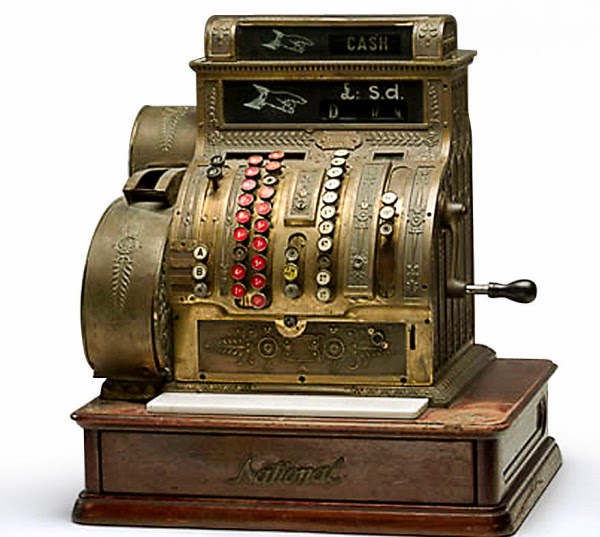 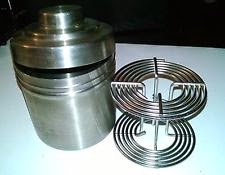