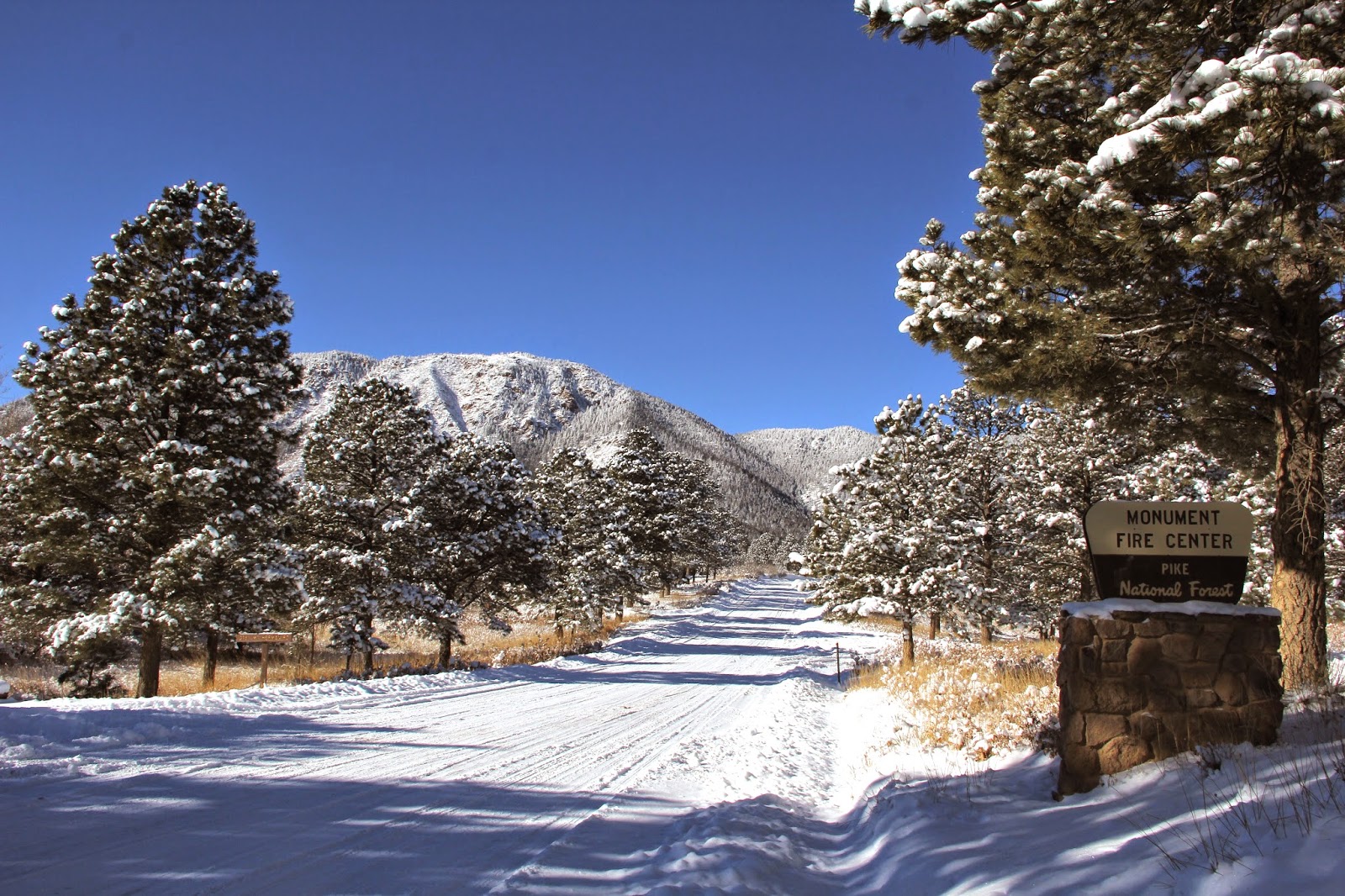 The Upper Monument Creek (UMC) landscape, which has experienced increasingly severe and costly impacts from wildfire, including the record-setting 2012 Waldo Canyon Fire that burned across the landscape’s southern boundary, will be treated over the next seven to 10 years using a combination of mechanical, manual and prescribed fire methods on approximately 18,000 acres.

The UMC Landscape Restoration Initiative was launched in 2012 to accelerate the pace of urgently needed forest restoration and build on the work of the Front Range Roundtable. That group has been working since 2004 to dramatically reduce wildfire risks to communities and restore resilient ecological conditions in Front Range forests. The Collaborative Report associated with the initiative recommends the following specific strategies and forest officials say they are proceeding accordingly.

Things to know about forest treatments:

1. The greatest benefit will be accrued through a combination of mechanical thinning, manual hand thinning and prescribed fire. Each tool produces benefits, but a combined treatment approach is most effective.

3. The majority of treatments will be focused in the landscape’s three primary forest systems: ponderosa pine, dry mixed-conifer, and mesic mixed-conifer.

4. Treatments emphasize the creation of more open canopy conditions, and on retaining and fostering the underrepresented older age trees.

5. The ponderosa pine-Douglas fir system should receive the most thinning treatment, followed by the dry mixed-conifer system with recommended thinning treatment at approximately 5,900 and 4,300 acres respectively. Acres requiring prescribed fire are distributed across the three major forest systems.

6. Treatment is also expected in the smaller lodgepole pine and Gambel oak systems, primarily for the purposes of wildfire risk reduction and/or preparation for prescribed fire in adjacent ponderosa pine-Douglas fir, or dry mixed conifer systems.

7. Total cost of treatment for the proposed management scenario will be approximately $10 million over the next ten years. 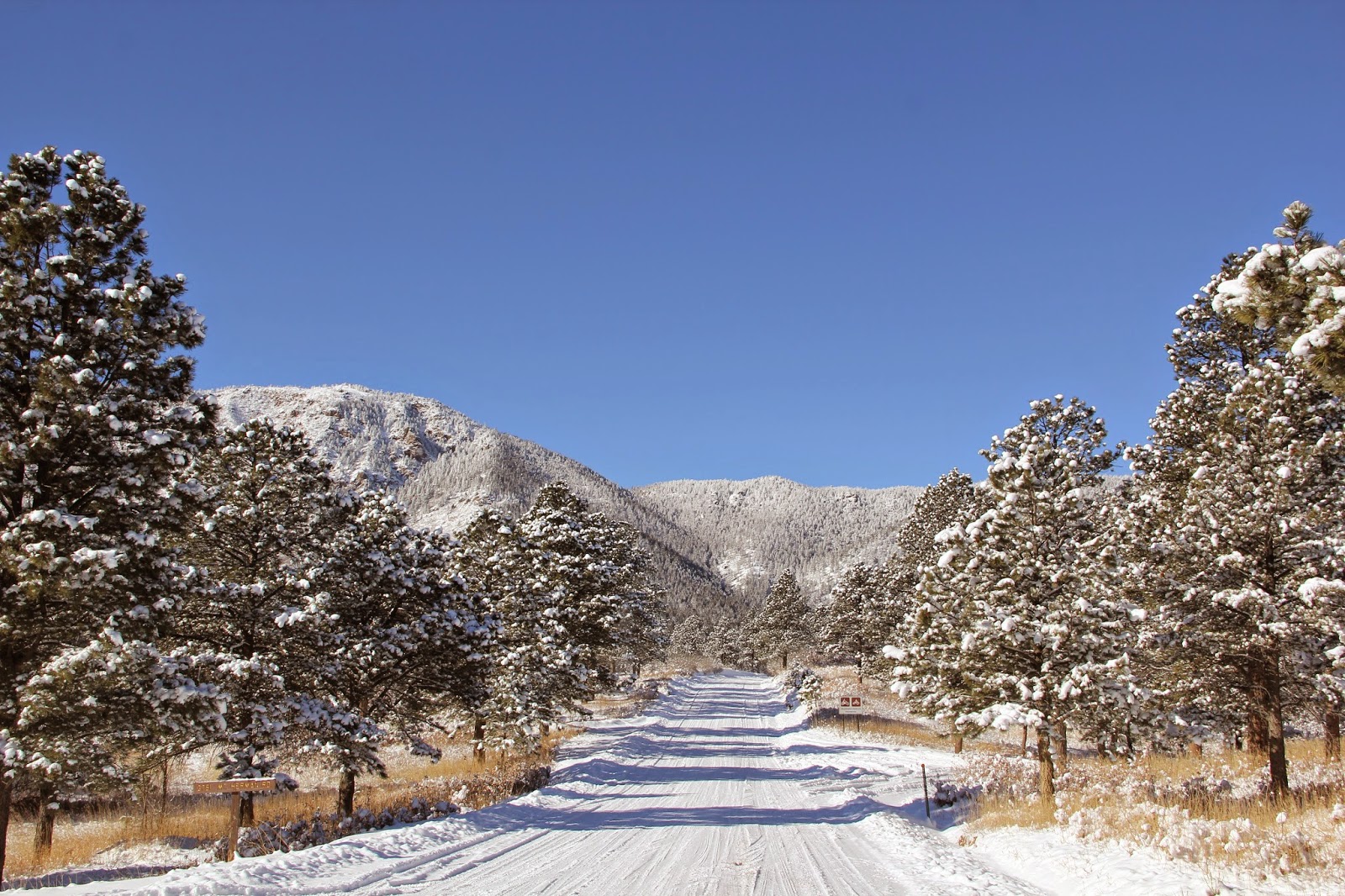 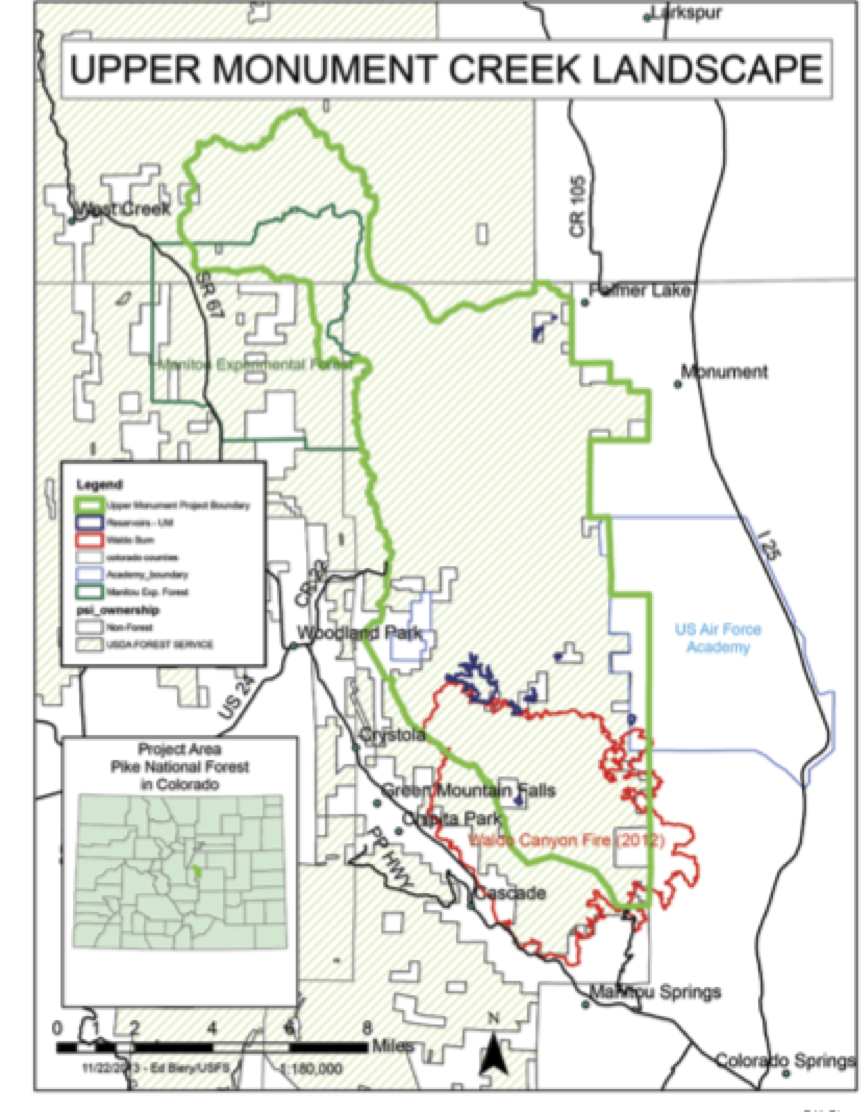 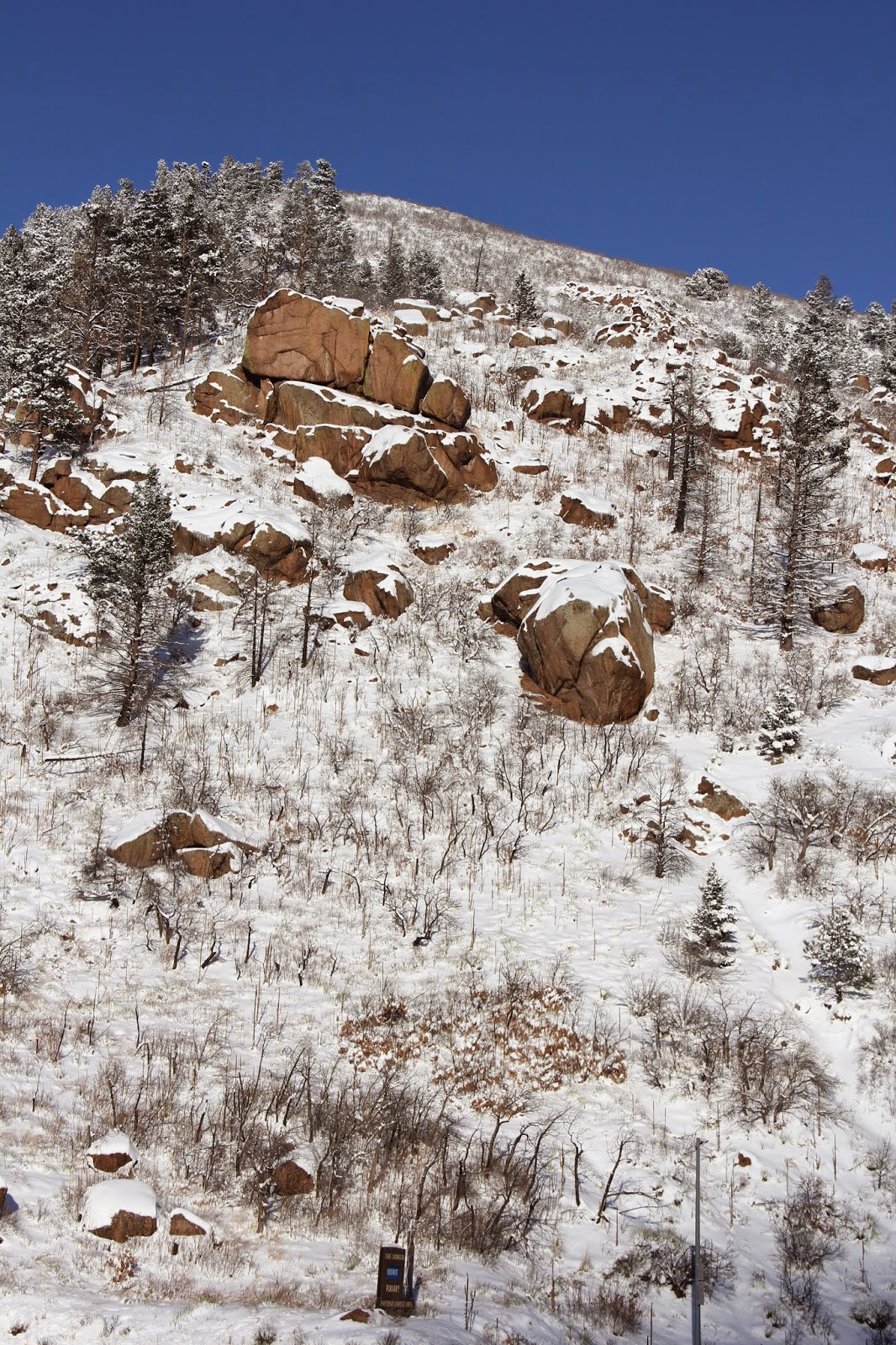