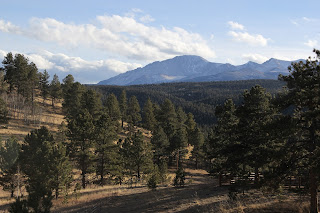 They got away with murder. They stole, and stole, and stole from this man who was trying to report the theft of his horses when he went 'missing' and nothing was done?! Well, they're in God's hands now and if they didn't repent and receive Jesus Christ of Nazareth as their Lord and Savior, they've been in hell ever since they left this earth.