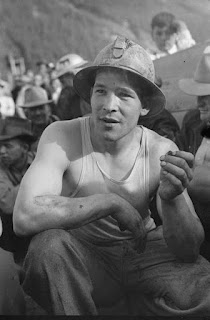 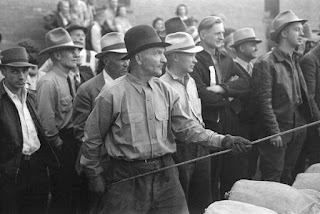 By Rob Carrigan, robcarrigan1@gmail.com
On Labor Day in 1940, American photographer and photojournalist Russell Lee, best known for his work for the Farm Security Administration (FSA), attended hardrock mining competitions and labor celebrations in Silverton, Colorado.
"Hardrock miners in the San Juans tend to be very proud. Mining required a great deal of arduously achieved experience and skill. Compared to other occupations available to them, the job paid very well. Supposing a miner survived his job, he could earn his weight in gold and generate an esteemed reputation to pass on through generations," notes Caroline Arlen, in her book "Colorado Mining Stories: Hazards, Heroics, & Humor."
As he traditionally did, Lee's images documented the ethnography of various American classes and cultures. 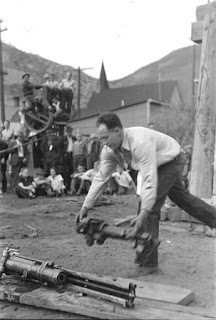 Lee grew up in Ottawa, Illinois, and went to the Culver Military Academy in Culver, Indiana for high school. He earned a degree in chemical engineering from Lehigh University in Bethlehem, Pennsylvania.

He gave up a position as a chemist to become a painter. Originally he used photography as a precursor to his painting, but soon became interested in photography for its own sake, recording the people and places around him. Among his earliest subjects were Pennsylvanian bootleg mining and the Father Divine cult.

In the fall of 1936, during the Great Depression, Lee was hired for the federally sponsored Farm Security Administration (FSA) photographic documentation project of the Franklin D. Roosevelt administration. He joined a team assembled under Roy Stryker, along with Dorothea Lange, Arthur Rothstein and Walker Evans. Stryker provided direction and bureaucratic protection to the group, leaving the photographers free to compile what in 1973 was described as "the greatest documentary collection which has ever been assembled." 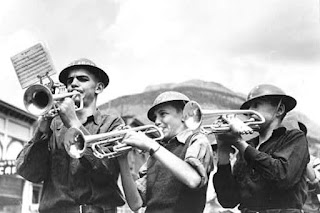 Silverton’s mining heritage is still celebrated at annual three-day competition. There are events for men, women, and children and range from horseshoes, hand mucking, machine drilling, tug-of-war, arm wrestling, and much more.

Children’s events are on Friday. Some evening activities, including live music.
Food, beer and other beverages are sold on site. Concessions benefit the Fire Department. Come cheer on the competitors and help keep our mining heritage alive. 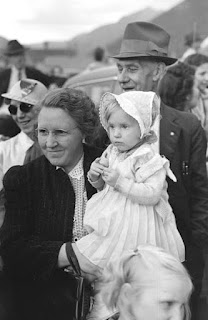 Other nearby celebrations were canceled. Located adjacent to Fellin Park, on the south side of the park near the gazebo, the Miner’s Heritage Park is the location of the Highgrader’s Holiday, Ouray’s annual hard rock mining competition held at the end of August. Highgrader’s Holiday is a non-profit competitive event showcasing the strength and skill of the men and women who make their livings extracting ore from the hard rock of the San Juan Mountains. During the rest of the year the Mining Heritage Park offers visitors an opportunity to see mining tools and equipment once used in area mines. 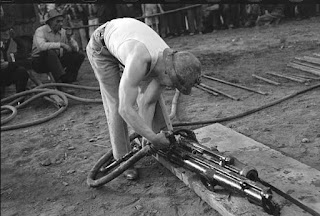 In nearby Ouray recently, the Hardrockers Holidays Committee wasn’t sure the 46th annual event would be able to go forward last year, said Kuhlman, who has competed there 44 times. All the other mining competitions, the ones in Creede, Leadville and other historic mining towns, had been canceled due to the coronavirus.

Ouray’s Highgraders Holiday mining competition, typically held the weekend after Silverton’s, was canceled last year. Board members Adam Kunz and Steve Martinez announced the decision came after “heart-wrenching deliberation.” The competition attracts miners from across the West to compete in feats of strength and skill, keeping mining traditions alive just as lumberjack competitions are held in places traditionally connected with the timber industry. 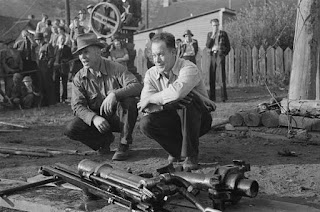 "The final OK for Hardrockers came from the county after organizers made changes to comply with the county’s health order in an effort to prevent the spread of the coronavirus," according to Liz Teitz of Ouray County Plaindealer.

"Entrants were required to wear masks, though compliance varied. Some, like Kuhlman, wore them constantly throughout the event, while others wore their face coverings around their necks most of the time. Temperatures were taken at the gate, and all attendees were asked about symptoms before entering. There were frequent reminders to maintain social distancing throughout the weekend, though many competitors seemed happy to celebrate with hugs and handshakes. At one point, everyone scrambled to pull up their masks when an accidental siren went off on a bullhorn, in case law enforcement had arrived to check on compliance," said Teitz. 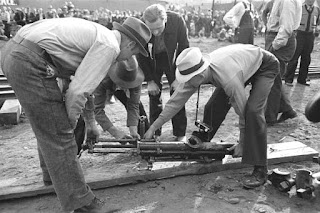 They canceled arm wrestling and children’s events, and altered tug-of-war rules to allow for more space between competitors. Masks and gloves were also required during the tug of war, which veteran competitor Kuhlman said made it harder to hold on. In a joking nod to the pandemic panic-buying, organizers handed out rolls of toilet paper alongside raffle prizes.

"Otherwise, though, the festivities went on largely as they have in past years, Contestants still pushed half their weight around an obstacle course in wheelbarrows, scrambled to fill buckets in hand- and machine-mucking races, and challenged each other in drilling holes in boulders, driving spikes into timber and hammering steel into concrete and rock," the Plaindealer reported. 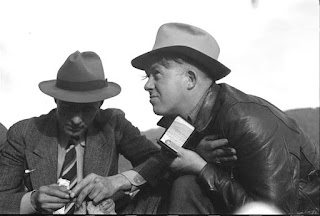 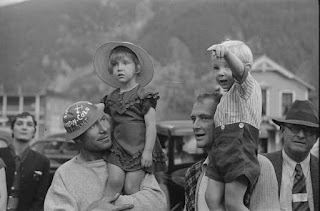 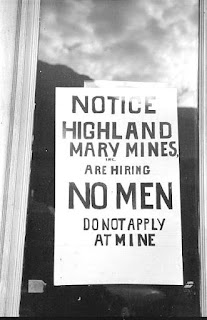 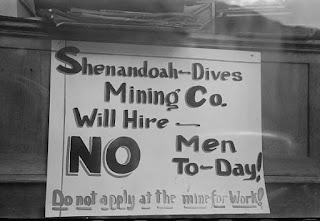 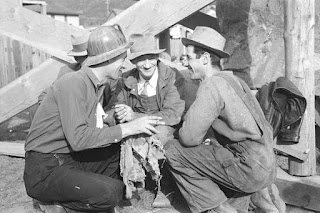 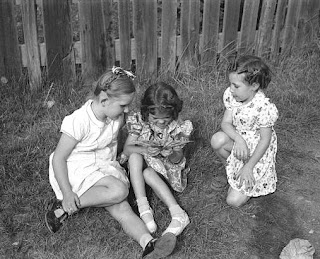 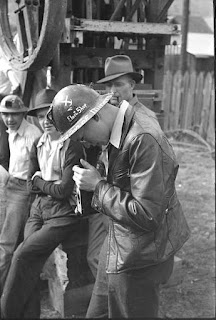 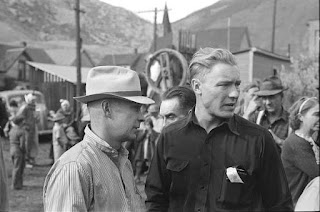 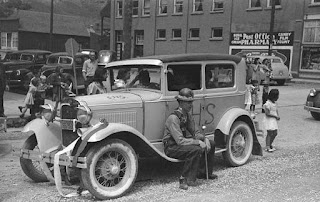 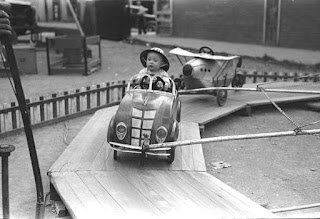 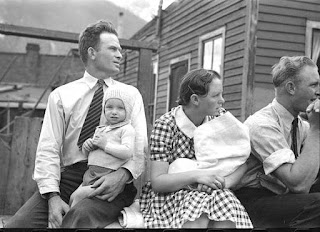 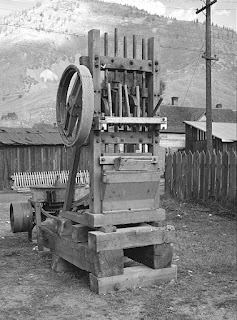 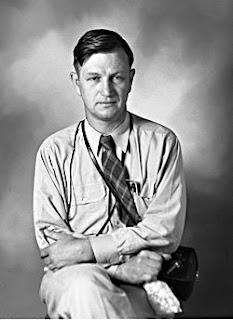