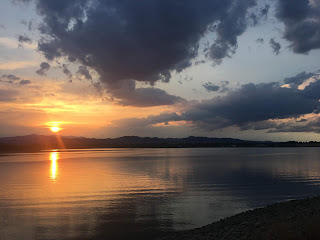 Telling the story proves I am human.
I heard the music on MTV.
"That ain't workin'"
Wonder if if all works out.

Best reach for, through music's magic,
The lyric is in our bones.
Smart as the next guy, Roxanne.
The song is in my head.

Nothing special in its fabrication.
I hear the music, frustrated.
They have not been where I have been.
1980s, attachment is hard.

I don't believe in politics.
Those guys aren't dumb.
They push the buttons, pull levers.
We are just a marketing campaign.

I told a story. It was human.
Hear the the music. Sounds like.
"That ain't workin'"
Wonder if it all will work out.