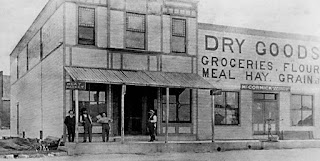 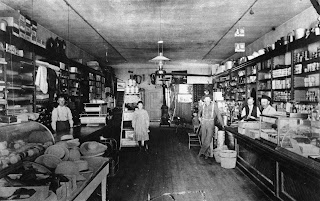 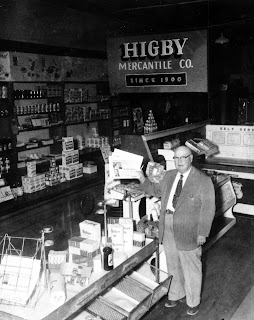 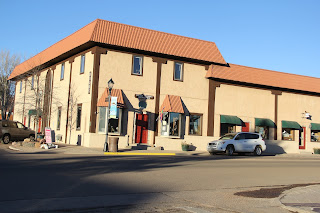 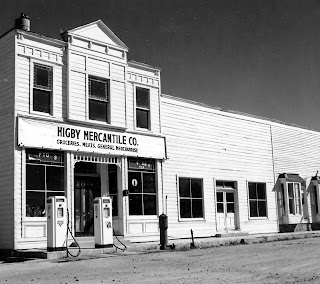 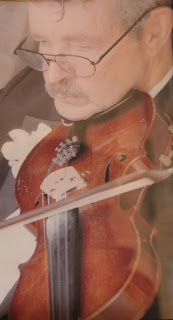 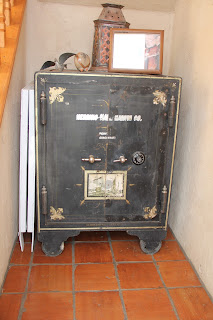 Local politics and history rolled up and placed on the corner

All politics is local. Former Speaker of the U.S. House, Tip O'Neill is credited for the phrase and is most closely associated with it. But perhaps the history-book writers were unfamiliar with William Eugene Higby, of Monument, early in the 20th Century.
Architecture, art, politics and history all get rolled up in a package and placed on the corner — the corner of Second Street and Washington, to be exact.
"W.E. Higby was known by everyone as Gene. He was very interested in public affairs and his public career began in 1910 when he was elected Treasurer of Monument. In 1912, he was elected mayor, and served continuously for 25 years. In 1912, he was also elected to the Republican precinct committeeman, and served continuously for 55 years. In 1920, he was elected to the board of District 38, a job he held for 15 years," wrote Lucille Lavelett in her book "Through the Years in Monument."
By 1932 he had entered State government becoming first a State Representative from El Paso County, then State Senator, and then Lieutenant Governor, by 1942. He ran, seeking the Governor's position shortly thereafter, but lost out in a four-way split at the assembly, but still reprised his role as Lt. Governor afterwards. Later, he served on the Colorado Springs Board of Health for more than 10 years. Interestingly enough, Gene Higby was the first person in Colorado to preside over both the House and Senate as he also served as Speaker of the House, of which he was elected unanimously.
In the meantime, he helped run a Hereford cattle operation with a spread of more than 4,000 acres, dreamed up the working ideas of an early jet engine propulsion, and worked, and operated  Higby Merchantile Co. That is where the corner of Second and Washington comes in.
The J.W. Higby family, Gene's dad, came to Colorado in 1888, homesteading in the Eastonville area first, and then moving to Monument and establishing Higby Mercantile Co. in 1900, on said corner.
The business was in continuous operation in Monument for 67 years.
Here is where the art, architecture, a little music and more history are folded in.
Jim Rand Moore, originally a native of Milwaukee, Wis., and educated at  Stanford University and University of of Wisconsin, after receiving an Economics degree, moved his family to Monument in 1971. He had fallen in love with Colorado, while visiting with his family that owned a small chain of fine men's clothing stores, MacNeil & Moore, one of which was at the Broadmoor Hotel.
"He loved classical as well as jazz music, fine architecture as well as fine art, and talented horses as well as talented equestrians," according to his biography, distributed among those gathered to honor him at his funeral in August, of 2007.
"He was a great musician mastering many musical instruments including the guitar, bass, banjo, trumpet, trombone, tuba, violin, and viola. He even produced a couple of albums as a member of the Dixieland Jazz Band, the Riverboat Rascals, back in the 1960s. He was also a talented artist in drawing, painting, and sculpture."
Lee and Rob Frisbee, of Monument Pharmacy, and current owners of the Chapala Building, which they bought from Moore in 2004, said he was a real force in Monument, over time.
"We appreciate anything that carries Jim's memory forward and casts him in the wonderful light he deserves," says Rob Frisbie.
As a general contractor, he designed and built many structures locally including the family's state-of-the-art solar heated Moutain Shadow Farm at the base of Mount Herman.
"He also turned his eye to the historic buildings of Downtown Monument and renovated the old 1900 Higby Mercantile Building into the Mexican-style Chapala Building. He also built Chapala North and the Monte Verde Building in the same unique style and many other downtown buildings were heavily influenced by his sense of design," according to his biography.
Although Gene Higby's and Jim Moore's physical presence have been gone for years now, their artistic and public-minded spirits still linger, at the corner of Second and Washington, and throughout the historic architecture of Monument. Politics, art, music and more, rolled up in a package and placed there on the corner.

Photo 3: W.E. Higby in store holding up a copy of the first issue of the Lake View Press.

Photo 7: Old safe that still resides (and probably always will, because it is very heavy, and doesn't fit through any doors) in the Chapala Building.

So THANKFUL FOR YOUR POST OF THIS VITAL PIECE OF HISTORY. Thank you Rob. I am thankful I was able to know Betty Higby.