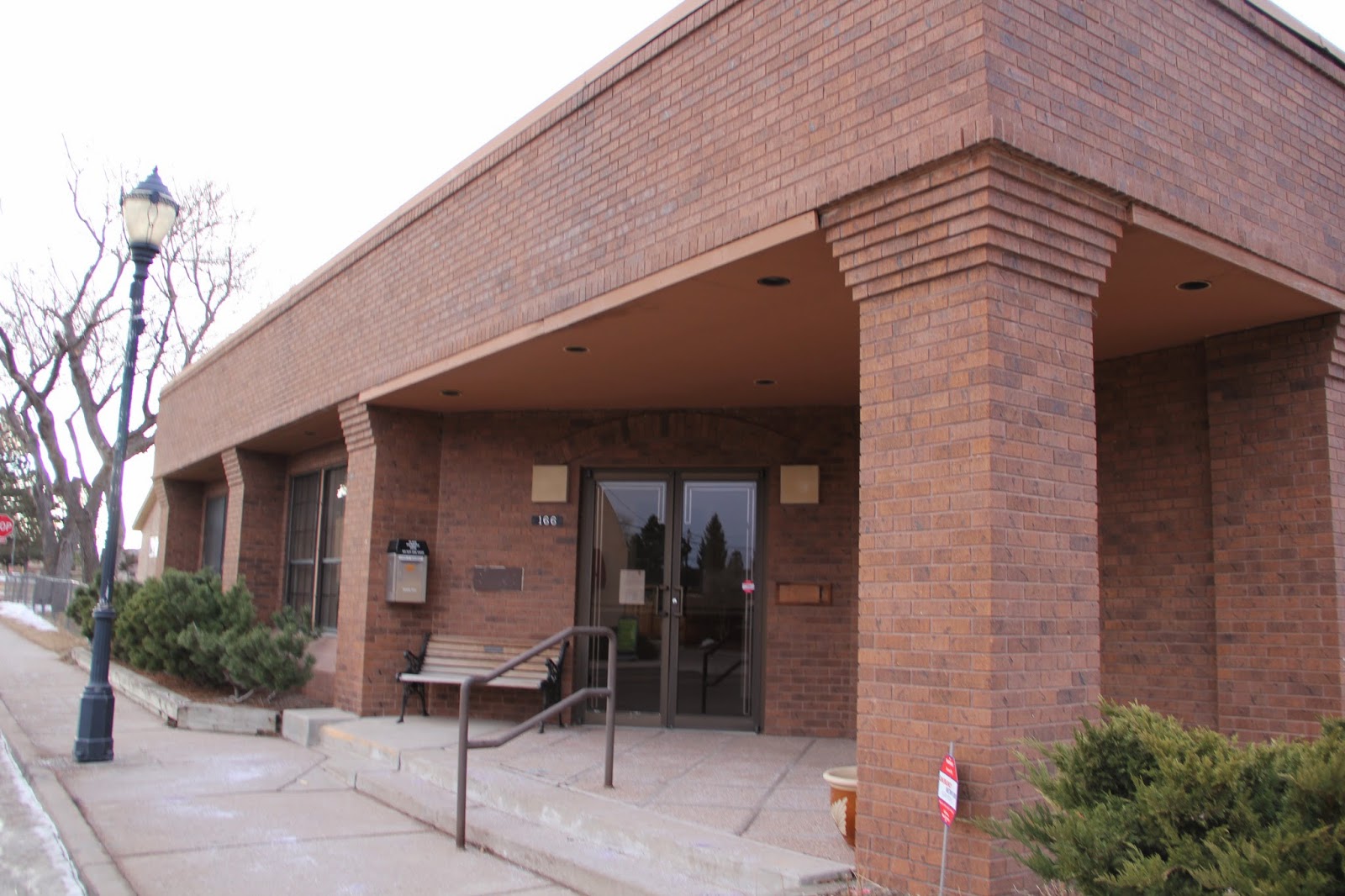 Beginning in February, the Tri-Lakes Chamber of Commerce will be relocated to 166 Second Street in Monument, in what was once the town hall, and recently served as Tri-Lakes Monument Fire Protection District's administration building. The move, from the Chamber's first permanent office on Highway 105 just south of the Village Inn where they have been located since 1985, will give the organization more room and access to events.
"We are just out of space," said Tri-Lakes Chamber Executive Director Terri Hayes. "The new space is about four times as large as we currently have. It gives us storage room. We can bring in more volunteers to help us. We have really grown in the last few years and this will allow us to actually have a front desk to greet visitors and conduct meetings without them conflicting with our efforts as a visitor's center."
The arrangement, Hayes says, puts the organization nearby for many of their major events, including the July Fourth Street Fair, Hop Fest, the Labor Day Kinetic Energy Race, and this year's fishing derby.
Town officials see benefits as well, and the arrangement is free of rent.
"It keeps the building from being empty and several groups meet there on a regular basis, so it is important to have some type of 'presence' downtown. The Chamber is perfect, because they work regionally for all of us and they will bring people downtown that might otherwise have never gone off of (Highway) 105," says Pamela K. Smith, Monument Town Manager
Smith says there are a number of benefits to town and citizens.
"Having an active 'business' that drives events and tourists to the downtown area is a win/win for all."
The specifics of the arrangement according to Smith are:
"It is an annual lease that can be broken by either party with a 90-day notice. The Chamber will keep up the maintenance and the Town is responsible for any Capital repairs."
She said the details of the arrangement were mainly worked out by Mayor Dominguez and Terri Hayes from the Chamber.
As far as a time line:
"We hope to have everything remodeled and the building occupied no later than Feb. 1. The Town's Community Relations Specialist, Madeline VanDenHoek will be officed in the building as well, since she works closely with the Chamber on events and with Downtown Merchants. It also allows for an additional meeting space in the Downtown area. It is an initial five-year lease renewable annually, but I think it is an arrangement that will last a long time," she said.
Posted by ___ Restless Native at 1:02 PM