Take a picture, it lasts longer 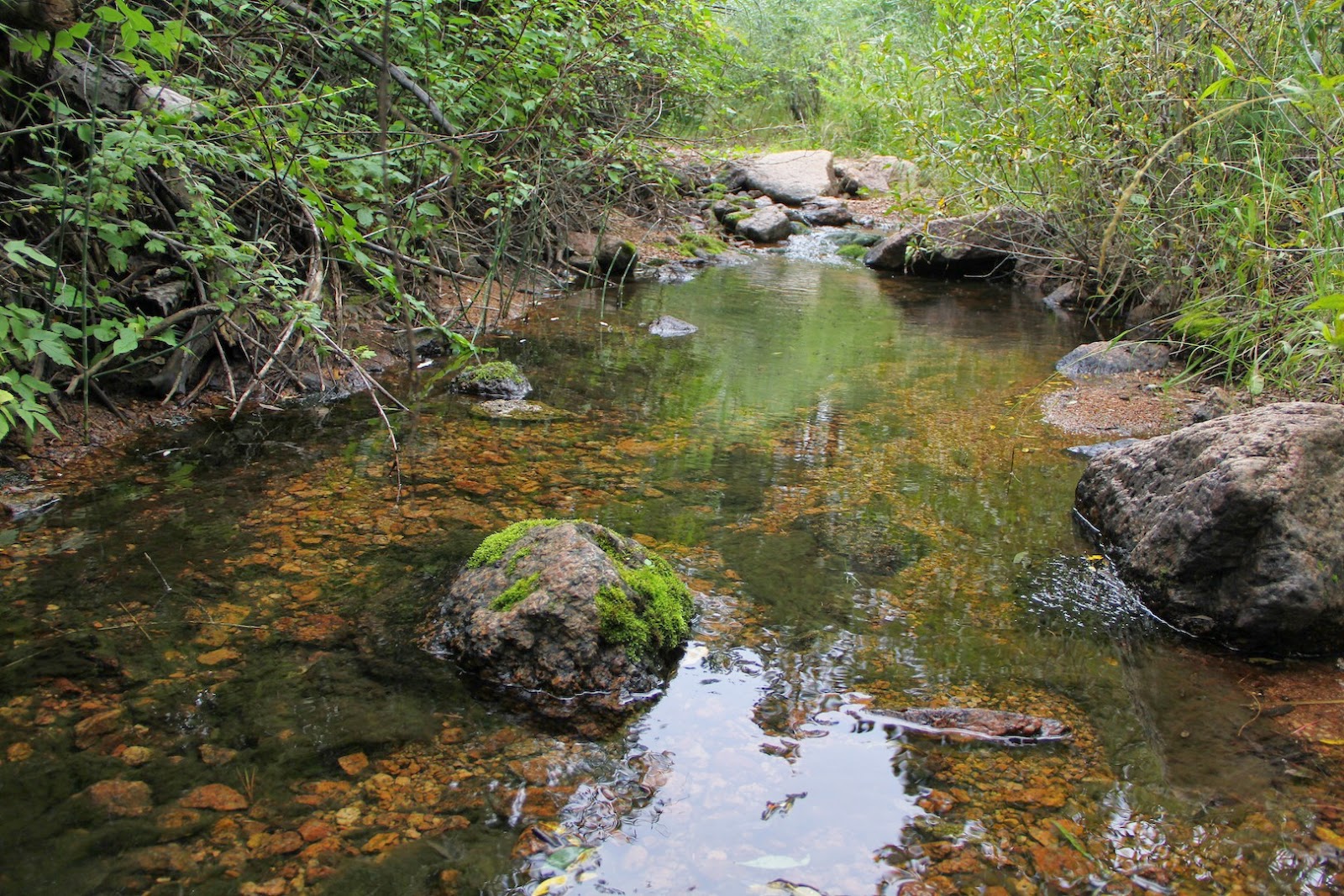 Special power is just another way of looking at the world

The thing is, I have a photographic memory.
That is not exactly what you think, however.
I remember things as images, and quotes, and snap shots of time.
Sometimes that memory is accurate. Other times, not so much.
Depends on which lens I see things through. What chemistry I use to process. Focus, and lighting, camera and enlarger, paper and vacuum board, resolution and file storage, pixel depth and display material, image software, exposure time, and color saturation. And about a million other variables.
For as long as I can remember, I have looked at the world that way.
My first trip to an emergency room was the result of sticking my thumb through a blown Speed Graphic flash bulb. I have photographed probably everything from space shuttles and U.S. presidents, to pets of the week and my own thumb.
I love the old photographs and the new ones. Positive and negative. Color and black and white. Big cameras and small.
I think the smallest camera I have ever operated was one of those microscopic surgical jobs they sometimes check your heart valves with, and the largest — was a process camera for shooting newspaper page negs and had a room of its own, and was on rails.
Cameras are my best friends.
Yes, I have favorites. But they might not be what you think.
An old two and quarter, two and quarter, Dualflex III Kodak with a Kodet lens, (amazing depth of field), the range of Speed Graphics, a Nikon FG 35 mm I bought in J-school, a Kodak Easy Share 195 14 megapixel with 5 x Aspheric lens ($60), Canon EOS 60 D (I shoot most stuff with now) and the first camera I probably ever snapped, a Spartucus "35 F" 400.
Some of my best friends and heroes are behind cameras.
Hector, Pleasants, Oguz Nayman, Jimmy, Perry
Ansel, Jackson, Yousuf, Capa, Dorthea, Ulesman, Gyula, Liebovitz, Duffy, Cartier-Bresson, Maisel, Poley, Chione.
My enemies take photos, and try to capture my soul.
Eidetic memory is the ability to recall images in great detail for several minutes. It is found in early childhood (between 2% and 10% of that age group) and is unconnected with the person's intelligence level. The ability usually begins to fade after the age of six years, perhaps as growing verbal skills alter the memory process.

Perhaps I have never progressed beyond that six years, but some of my most vivid images are nearly 50 years old now.
"It is difficult to disentangle memory abilities that appear early from those cultivated through interest and training. Most people who have exhibited truly extraordinary memories in some domain have seemed to possess them all their lives and honed them further through practice," says Barry Gordon, a professor of neurology and cognitive science at the Johns Hopkins University School of Medicine, in a recent Scientific American article.
Regardless, I need to keep up my image.
“I am not an angel,' I asserted; 'and I will not be one till I die: I will be myself. Mr. Rochester, you must neither expect nor exact anything celestial of me - for you will not get it, any more than I shall get it of you: which I do not at all anticipate,” wrote Charlotte Bronte in "Jane Eyre."

My memories are photographic, but that is not exactly what you think. 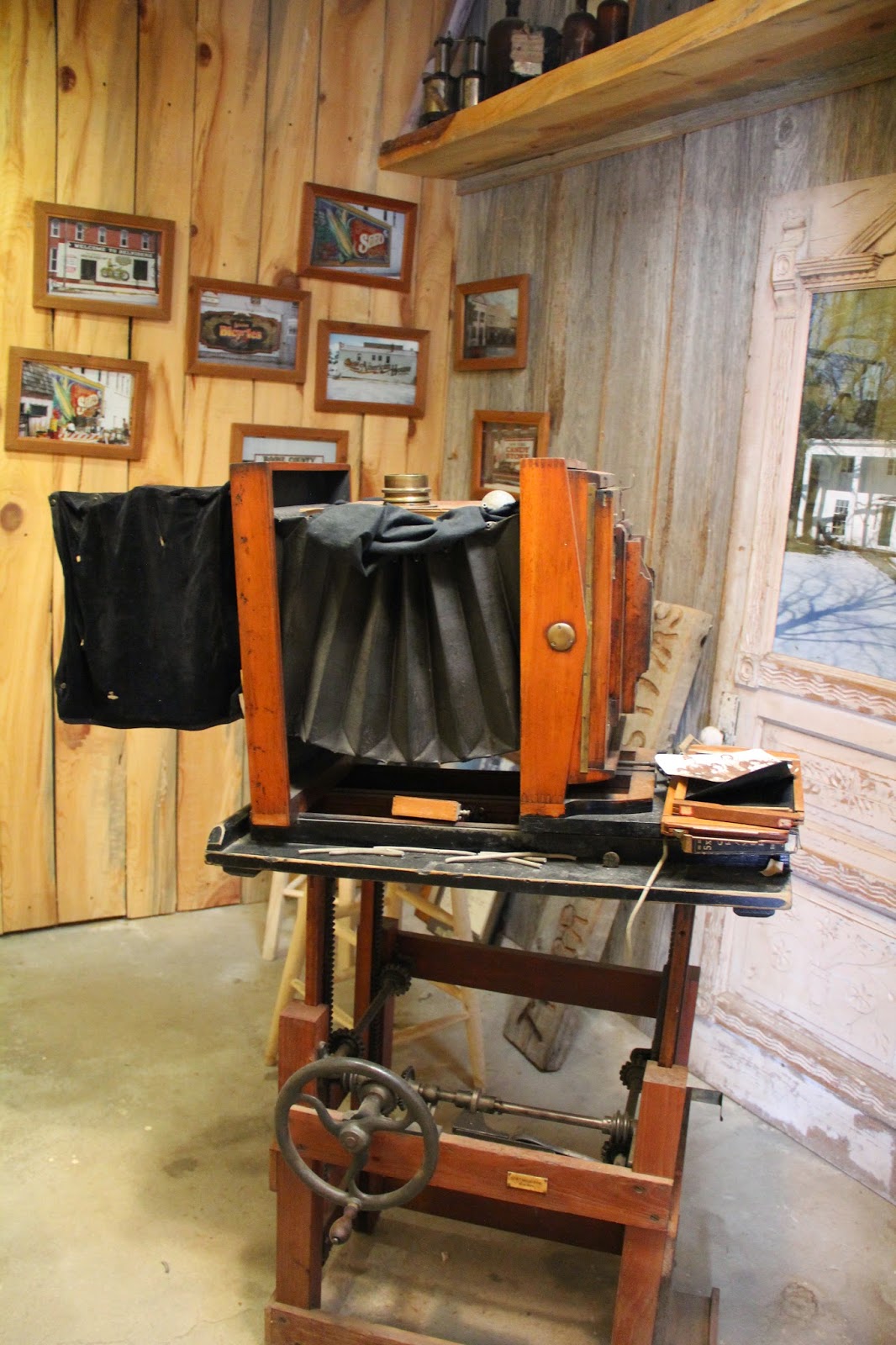