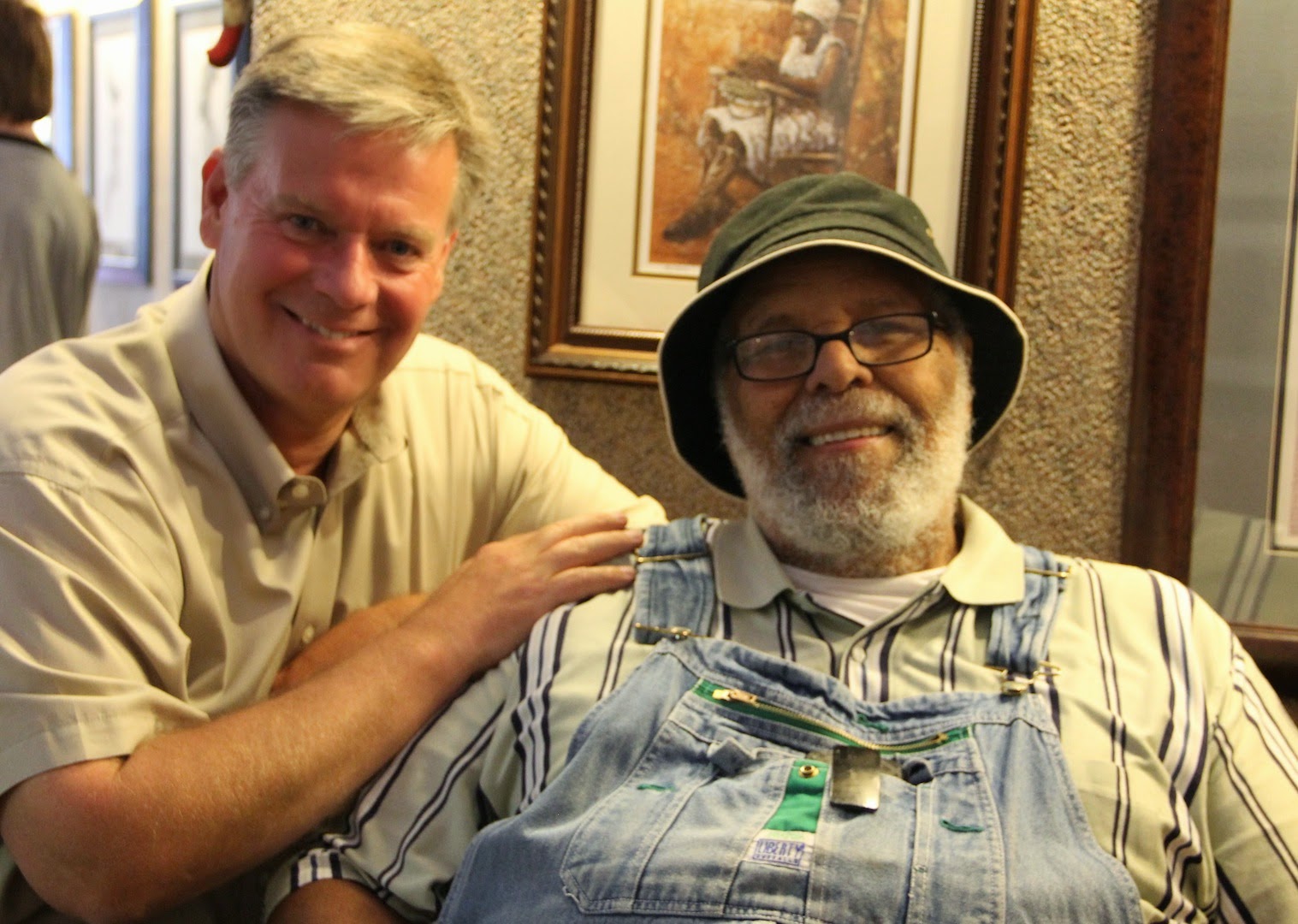 Years ago, one weekend I was asked to drop by a fundraising event at Jim Wider's Southwinds Fine Art Studio at Roller Coaster Road near where Hodgen and Baptist road connect.

One, the invitation concerned a fundraiser for the Buffalo Soldier Community Memorial Project, which has a relatively obscure, but important impact on our history locally, and Colorado generally.

Two, the invite promised that the site would also have several fascinating Ute Indian Prayer Trees located on, or nearby, the property.

And three, the invitation came from former El paso County Sheriff John Anderson, who has just finished a book about the significance of local Ute prayer trees and is working on another historic account of El Paso County's first sheriff. Anderson began the book in the interest of preservation of remaining prayer trees after the Black Forest Fire.

This event was raising money with the expressed purpose of building a memorial (bronze statue) to Buffalo Soldiers in the northeast corner of Memorial Park in 2016, in time to mark 150th anniversary of Congress authorizing the establishment of the Negro regiments.

Host Jim Wider, gallery owner and a nationally recognized artist, displayed several outstanding paintings of the Buffalo Soldiers and artwork of other local artists, including a few of John Anderson's oil paintings and art photography.

"After the Civil War, Congress authorized the establishment of six Negro regiments in the summer 1866. They recognized the military merits of blacks by authorizing two segregated regiments of black cavalry, the Ninth United States Cavalry and the Tenth United States Cavalry and the 38TH, 39TH, 40TH and 41ST Infantry Regiments, " says Dennis R. Moore, working on the project since inception.

"Orders were given to transfer the troops to the western war arena, where they would join the Army’s fight against the hostile Native Americans. In the 1869 troop reduction the 38TH, 39TH, 40TH and 41ST Infantry Regiments were consolidated into the 24th and 25th Infantry Regiments. The 9th and 10th Cavalry and 24th and 25th Infantry Regiments Soldiers were called Buffalo Soldiers by the Native Americans, some say because of the tenacity with which they fought, some say it was because of the texture of their hair reminded them of the Buffalo."

Moore notes that elements of the 10th Cavalry were stationed at Fort Lyons, and troops of the 9th Cavalry were at Fort Garland Colorado. These largely unknown soldiers assisted civil authorities in controlling mobs, pursued outlaws, cattle thieves, and even Mexican revolutionaries along the U.S. Mexican border. Additionally, these soldiers served as the first US Border Patrol, rode “shotgun” on stage coaches, and delivered mail longer than the Pony Express. Their outposts were located in Arizona, Colorado, both Dakotas, Kansas, Montana, Nebraska, New Mexico, Oklahoma, Texas, Utah, and Wyoming. Buffalo Soldiers were also involved in numerous confrontations with hostile Native Americans. Among the most famous confrontations are: Beecher’s Island in Yuma County; Milk Creek in Northern Colorado; and the White River Reservation.
Several Buffalo Soldiers were awarded the Medal of Honor for bravery in combat, Moore says.

Moore says the mission of the organization was to honor those soldiers who helped tame the West but are largely unknown and almost totally ignored by writers of American history and our public education organized materials. 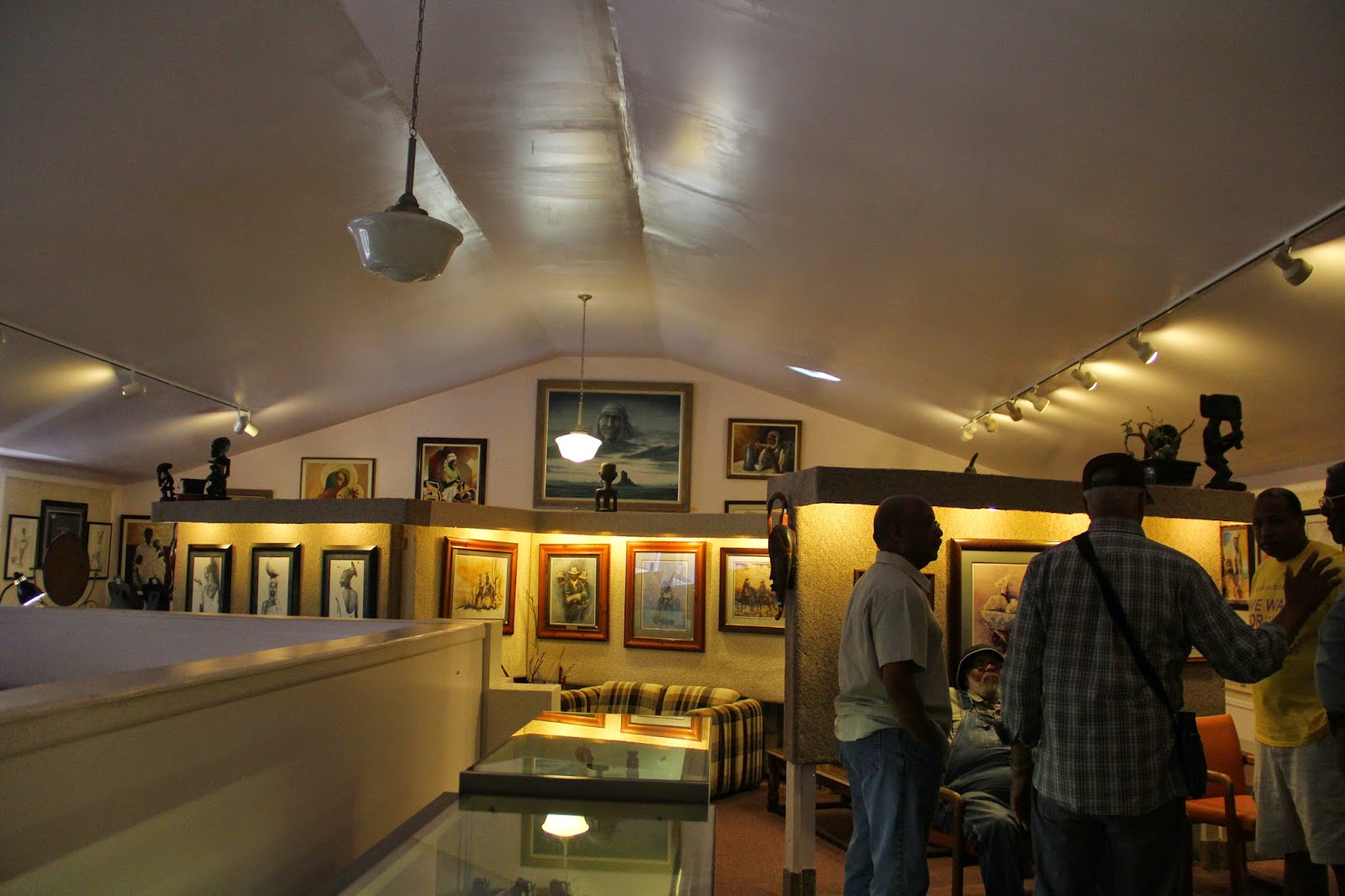