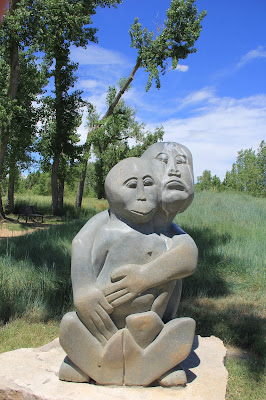 Serenity spot in walking park nearby 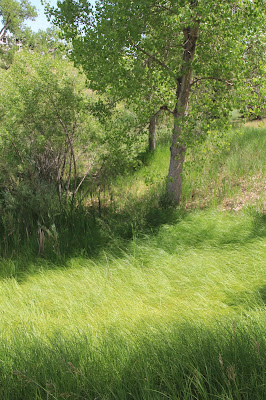 A pleasant surprise awaits locally with the discovery of world-class art in the form of Chupungu (pronounced CHA-poon-goo), the 26-acre Sculpture Park in Centerra off US. Highway 34, near Interstate 25 in Loveland. The park features more than 80 stone sculptures carved by artists from Zimbabwe, displayed in beautiful landscaped gardens. 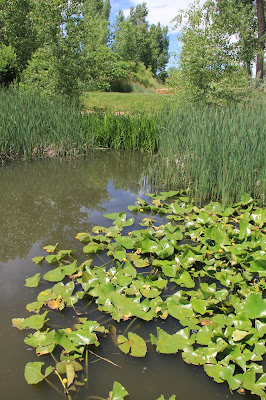 "Opened in 2007 Chapungu Sculpture Park at Centerra is the only outdoor exhibit in the world displaying 82 monumental works of art traversing 26 acres of natural landscaped gardens. Since the 1950s, Zimbabwe stone sculpture has been a contemporary art phenomenon that has played a significant role in the development of art from Africa," according to information from Centerra.
"This explosion of cultural expression had early influence from Joram Mariga and Nyanga Group in 1957, but the main thrust came from National Gallery under its first director, Frank McEwan in 1957 and 1958. Other important communities such as Tengenenge in Guruve and Chapungu Scupture Park became involved in the late 60s and still support and promote artists to this day," according to Centerra info. 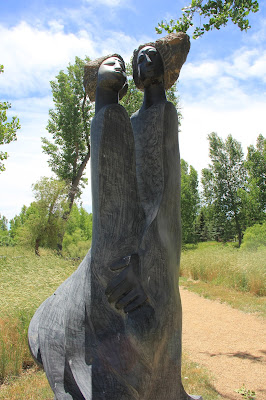 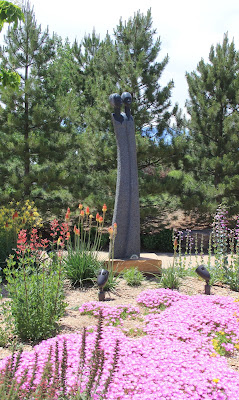 The walking park is free and handicap accessible, open year-round from 6 a.m. to 10:30 p.m., and is comprised of eight universal themes: Nature & Environment, Village Life, The Role of Women, The Elders, The Spirit World, The Family, The Children, Custom & Legend. 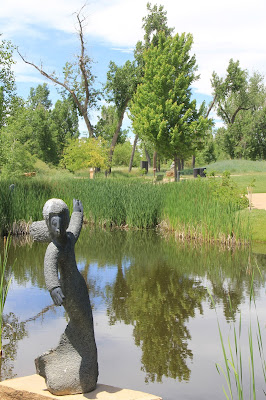 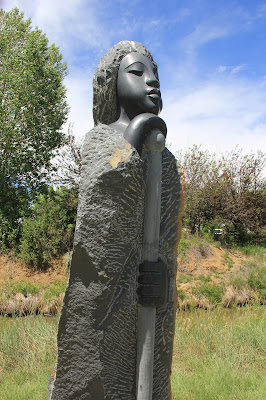 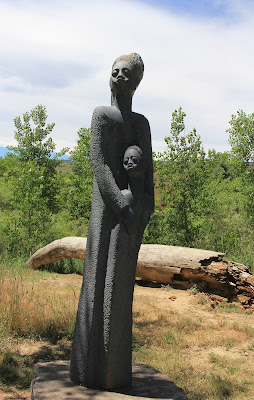