Plans for the Forest, now and more than 50 years ago 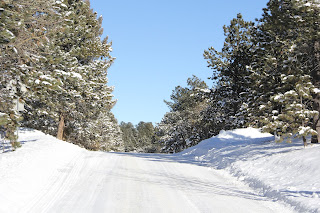 Over the decades, Forest plans morph to include greater threat of wildfire 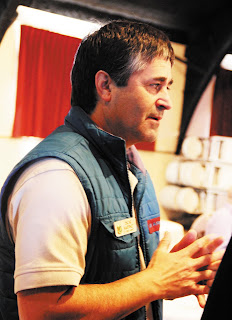 All of this activity in and around the Pikes Peak region has produced some isolated sites of interest but has not produced any substantial increase in the local economy. It has motivated more home building in locations that may or may not be sustainable in the weather or from natural disasters like fire and flood. Meanwhile, a potential asset sits mostly undeveloped and put to dull use. Ute Pass could be a potential eco-tourist gold mine if it was ever developed properly. Proper development would include utilizing what few historical spots of the Pass that remain, construction of biking and hiking trails and small business development along the Pass. Development of Ute Pass would be expensive but no more so than these isolated projects that seem to occur and then get neglected or shut down because government agencies claim they don't have the budget to maintain them. Development of Ute Pass makes sense because community access to the Pass is immediate and consumer traffic would almost be guaranteed. Of course no one with authority or funds has the vision to see such an opportunity. Most of our local government agencies would come up with more reasons not to pursue development.