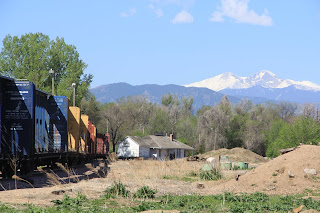 The Great Western Railway of Colorado, founded in 1901 to serve the Great Western Sugar Company and other sugar, beet, and molasses companies in Colorado, operates about 80 miles of track in Colorado and interchanges with the Union Pacific Railroad as well as the BNSF Railway.
It also operated passenger services from 1917 to 1926.
It currently a subsidiary of OmniTRAX a transportation and transportation infrastructure holding company based in Denver, Colorado, in the United States. It primarily owns and operates railroads, with a network of 21 regional and shortline railroads in 12 U.S. states and three Canadian provinces. It is one of the largest privately owned railroad companies in the United States. The firm also invests in, develops, and operates ports, multimodal transportation terminals, and industrial parks.
Great Western Railway of Colorado route consists of a line from Loveland to Johnstown, Colorado, where it splits to Miliken and Longmont. Going north out of Kelim is Windsor where, once again the line splits to go to their industrial park and Greeley, or Fort Collins. It recently expanded service to include customers such as Anheuser-Busch, Eastman Kodak and Simplot. 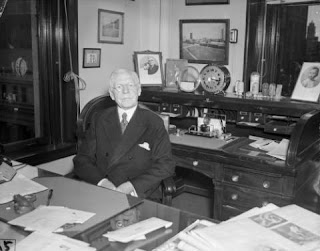 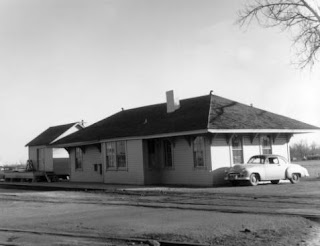 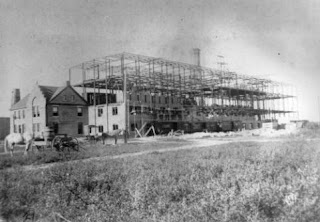 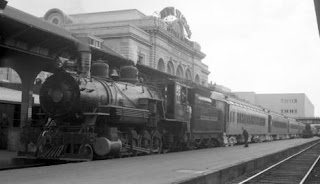 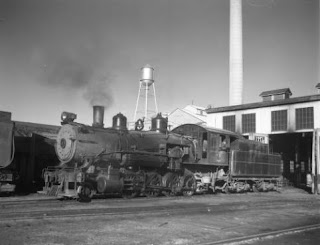 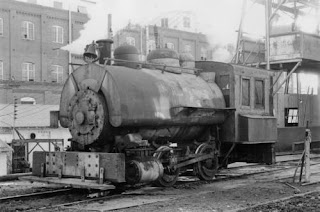 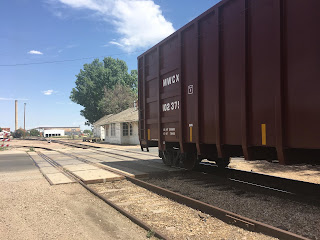 The Great Western passenger depot was built by the Great Western Railway in 1902, the year after the sugar factory opened. The factory was the first Great Western Co. sugar plant in Northern Colorado, although three other sugar processing plants had previously been built in the state.


"The sugar factory drove our economy for eight decades and grew Loveland’s population by 300% the first decade of operation! It was a major contributor to the area’s economic success and remains a very important piece of our history and heritage. All the next generations in Loveland deserve a chance to know and appreciate the Great Western legacy." says a post by Historic Larimer County.


"The Great Western Railway’s main purpose was to transport beets from outlying farmers’ beet dumps, as well as refined sugar, molasses, coal and lime rock, but it also operated passenger service from 1917 – 1926. Before and after passenger service years, it was used as the railroad agent’s central office. In the 1980s, Great Western Railway offered popular rail excursions, and school classes rode cabooses for years, but the railroad never got back on its feet. The passenger depot was closed in the mid-1980s. The little freight depot to the east was built in 1942."
Posted by ___ Restless Native at 5:47 AM